While 2020 was a huge year for gaming, we really missed out on some key site traffic by choosing to publish our Game of the Year list in late December. While we waited like utter fools for games like Super Meat Boy Forever to come out, other sites beat us to the punch by publishing their lists the moment Christmas songs started playing on the radio.

We won’t be taken for fools again this year. We’re finally going to beat all the Polygons and GameSpots of the world to the punch by dropping our year end list first, no matter what it takes. So read it and weep, suckers: here are our top five games of 2021. 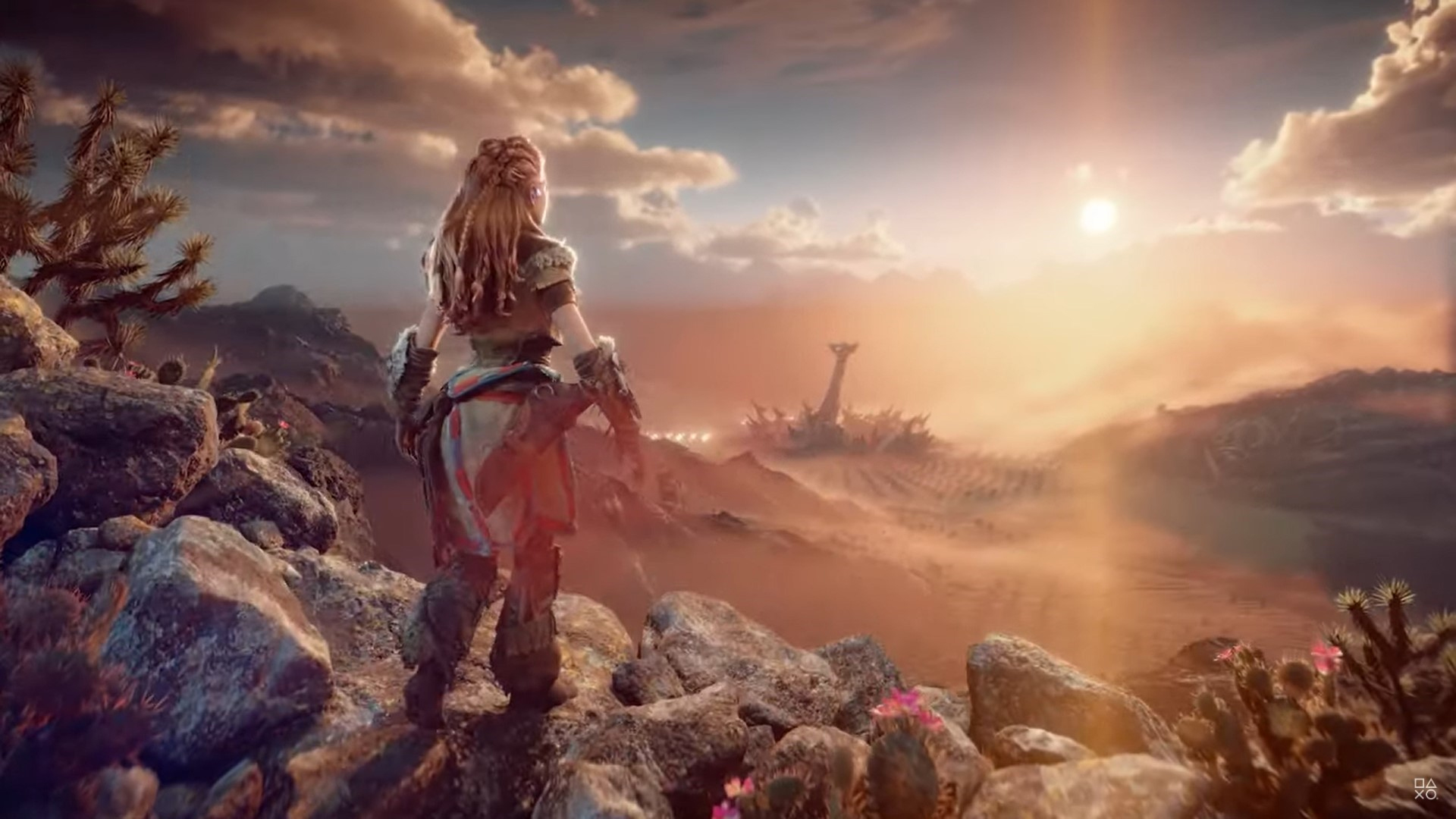 I think it’s safe to say that Horizon Forbidden West is an incredible sequel to the PlayStation 4 classic that utilizes the power of the PlayStation 5 to create breathtaking landscapes. I mean, we haven’t played it, but it looks like the first game, so we can’t imagine it’ll be much different. We could probably churn out our review right now and just recycle a lot of the same points about how fine-tuned the robot-fighting action is and how excellent the performances are. We’re just going to give it a 9 no matter what, so this feels pretty safe. 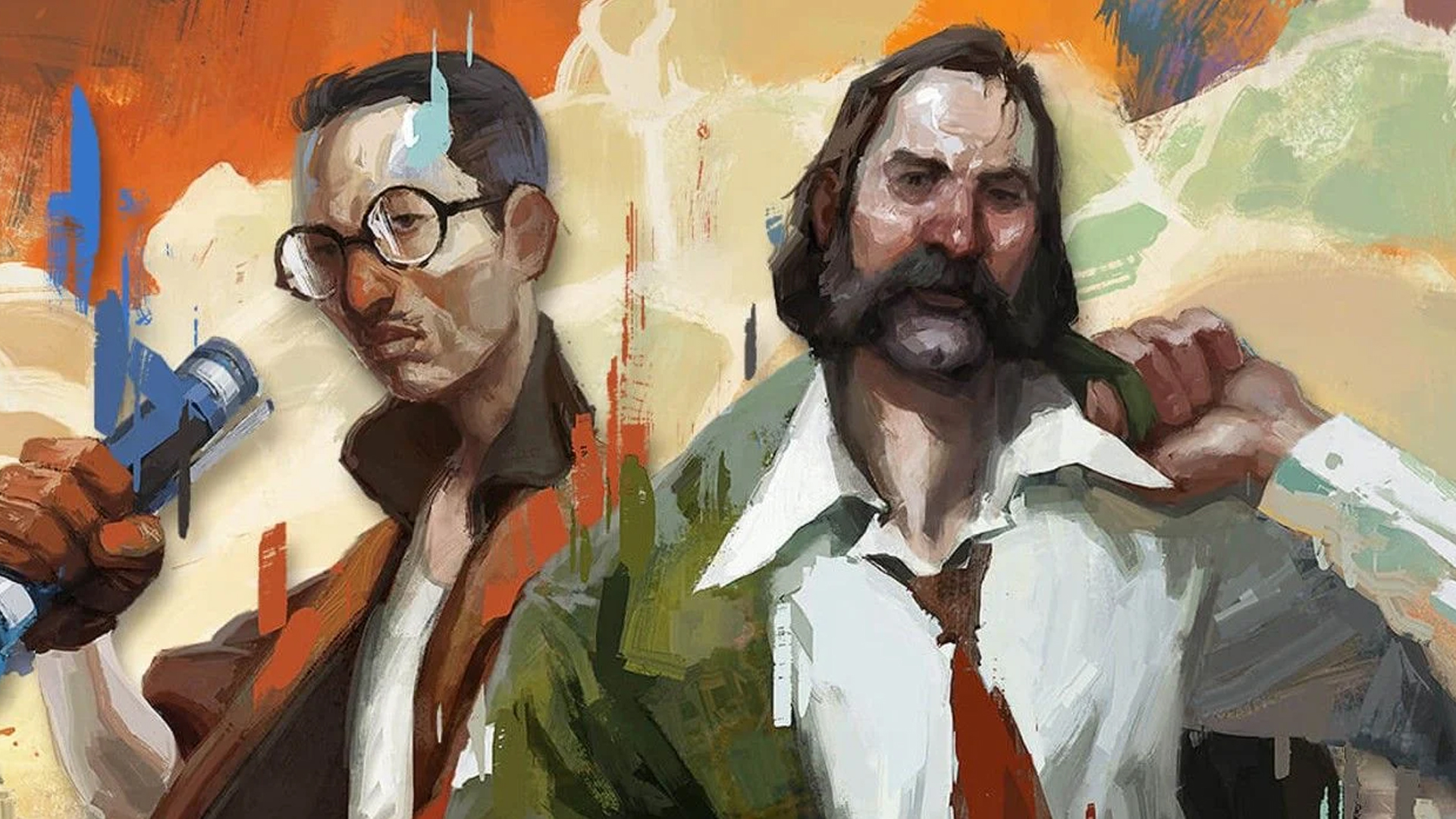 We didn’t play Disco Elysium when it came out in 2019, because we were busy covering Death Stranding and this just looked like some boring indie game. Everyone’s been raving about it since it launched, though, so real egg on our face. Luckily, a complete edition is coming to Nintendo Switch this year, so we think we can get away with slotting this on our list and acting like we were “with it” all along by finally giving it the attention it deserved in the first place. Let’s say that “the Nintendo Switch really changes the original experience” or something like that to cover our tracks here. 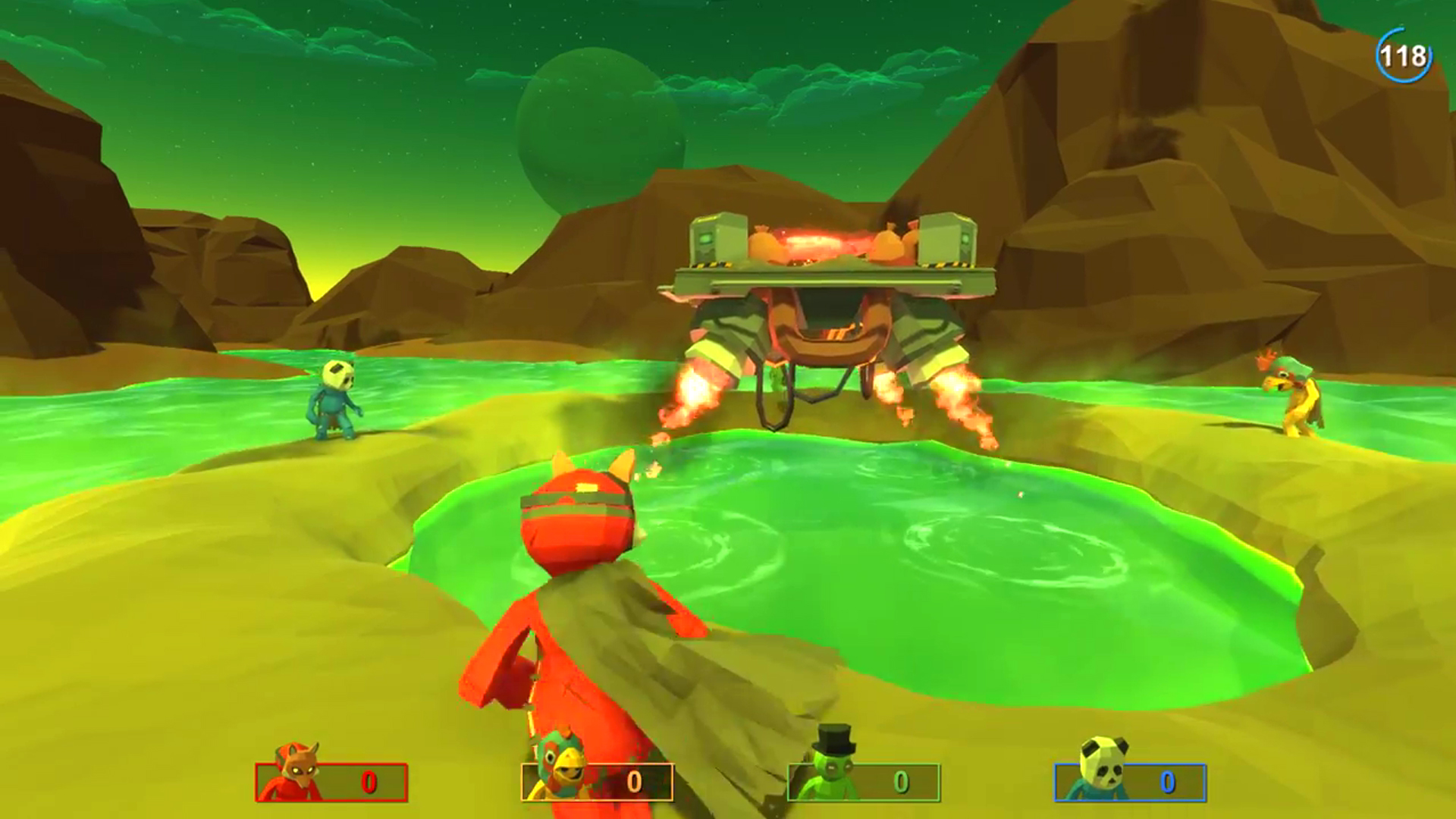 Among Us was a staple of 2020 lists last year, despite the fact that it came out in 2018, and we really want to be ahead of the curve this time. We checked the “More Like This” section on the Among Us Steam page and found this one game called Party Pummel that came out in 2018. It looks like Mario Party or something. Either way, there are no reviews for it on Metacritic so it’s exactly the kind of “small game that nobody cared about until streamers cared about it” release that’s really going to bolster our SEO ranking. Just wait until we start churning out guides. 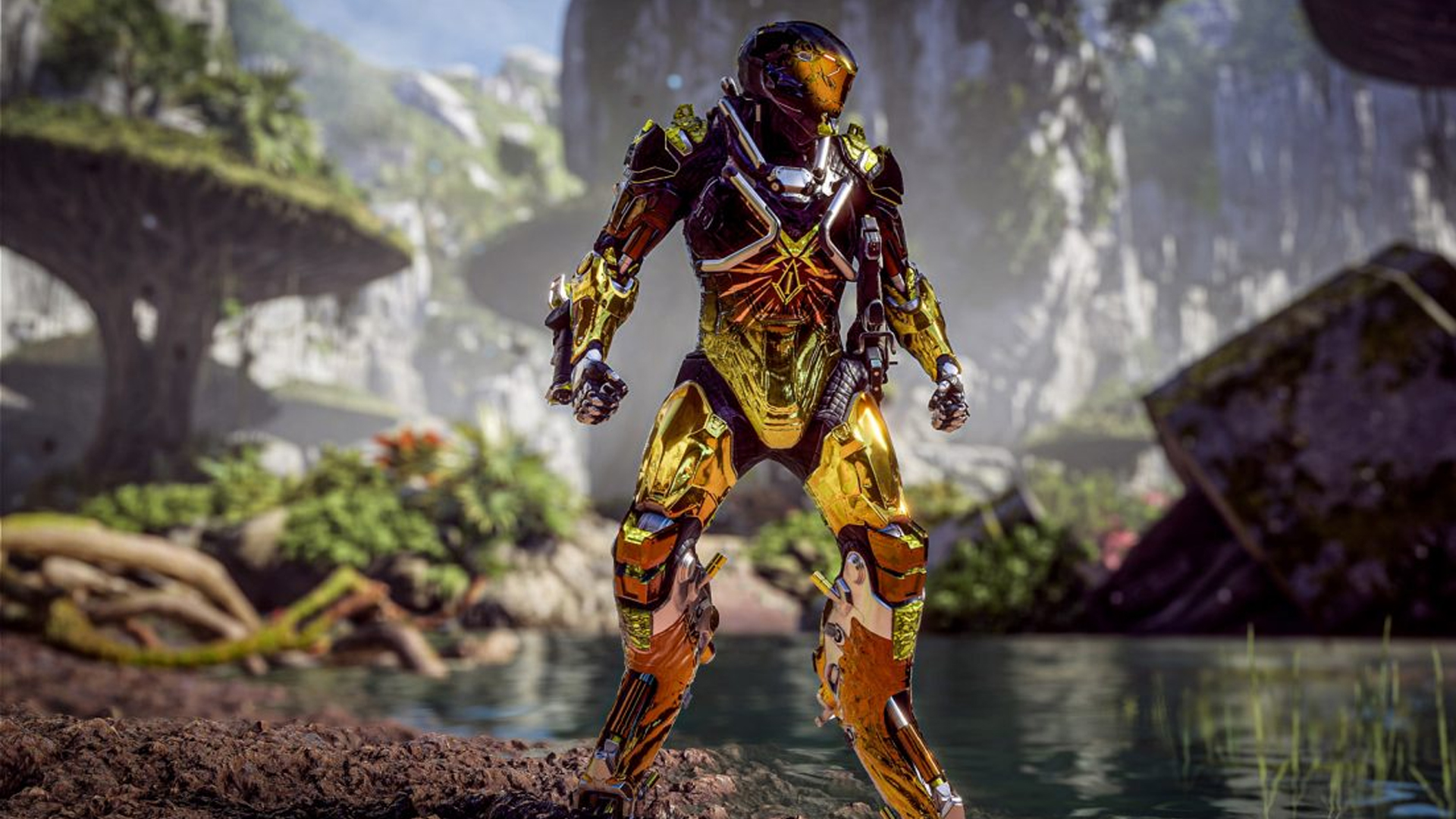 Okay, real long shot here, but we noticed that it’s kind of trendy to include an old live service game that “turned it around” somewhere on your list so we’re swinging for the fences. Anthem honestly isn’t very good right now and there’s no real sign that it’ll get better. But there’s probably some good chance that BioWare will roll out an update this year and we can write a strong think piece about how it finally fixes the game. No one’s going to go back and check, so I think people will just take us at our word here. Anthem is our #2 game of 2021. 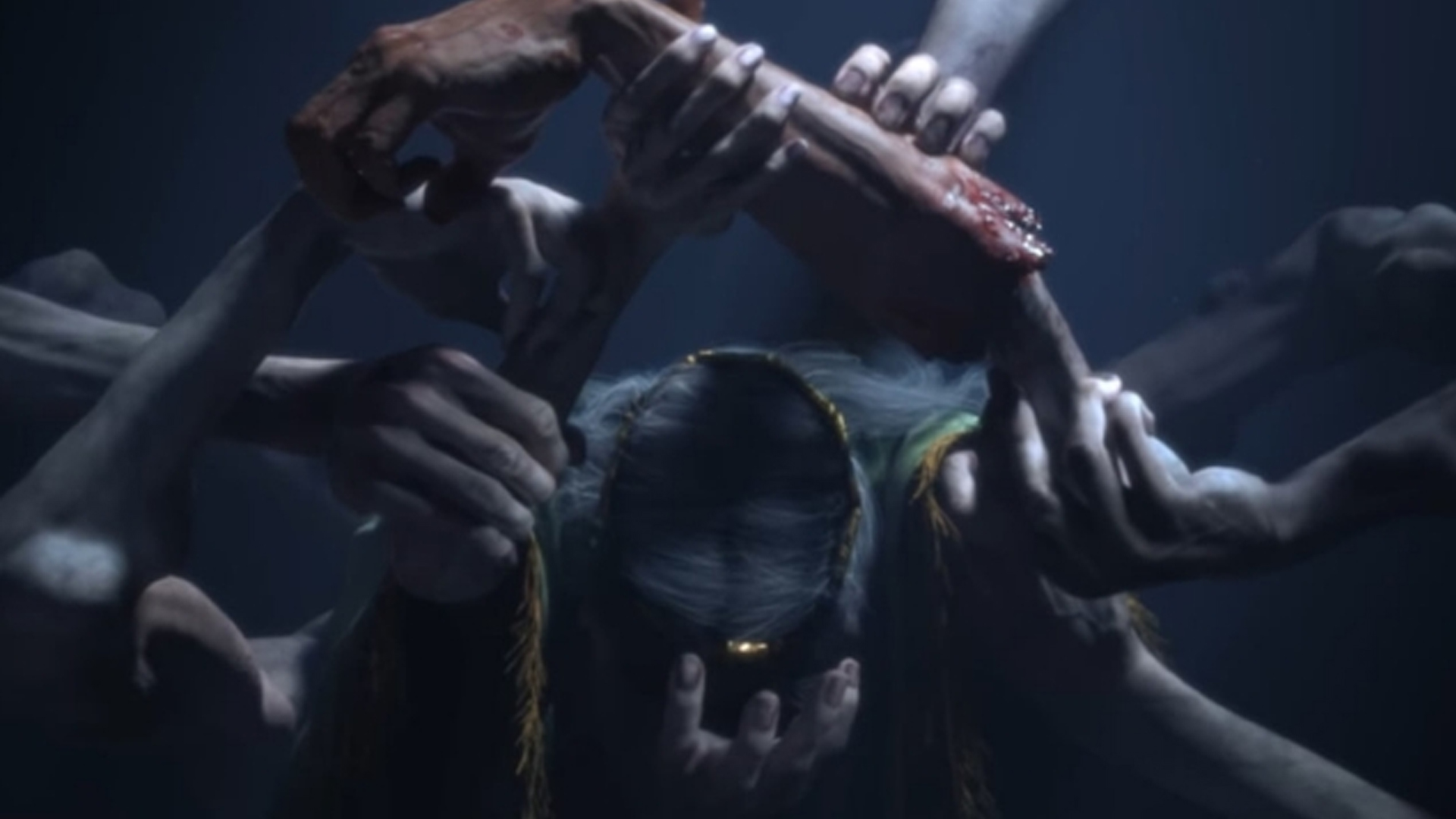 We have no idea if Elden Ring is actually coming out in 2021, but we would feel pretty fucking stupid if it does and it’s not on our list. So we’re just going to play it safe and slot it in at #1 here. There’s no possible way that a game as insanely hyped up as this could drop the ball, right?