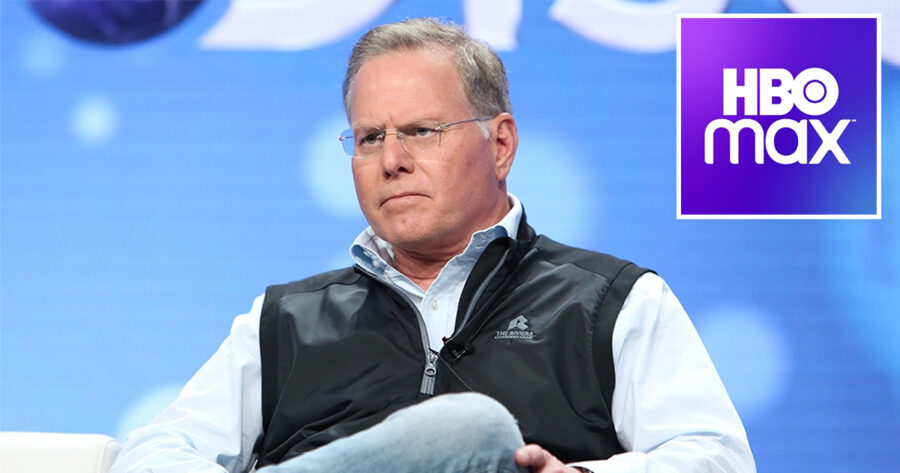 NEW YORK — Warner Bros Discovery CEO David Zaslav has shocked the world once again, this time by severing ties with several children of his family abruptly and without a convincing motivation.

“I think it just makes more sense to get rid of a few children, even if they are beloved,” said Zaslav, while finishing the paperwork that would wipe another dozen shows off of HBO Max. “Just think of how much easier it’ll be for me to find the other children around here, you know? The more popular ones will still be here bopping around when the relatives come over and whatnot, I’m sure it will be fine. They won’t be missed too bad. If anything, I always thought they were a little too animated.”

The children were shocked at their sudden dismissal from the Zaslav family.

“Wow, Dad always threatened to abruptly remove us from the family one day, but I didn’t think he’d really do it,” said Todd, 15, son of Zaslav. “I’ve been informed that I’m no longer a part of the family, and that my image will be removed from all photographs and videos of me associating with my now former family. Fuckin’ sucks, man.”

“Wow, that guy is the coldest dude in the world,” said Molly Hunter, a frustrated HBO Max user. “I mean, I thought it was dicked up that he started removing a bunch of my favorite animated shows from the platform, and it was really fucked up when he ditched that entire Batgirl movie entirely that people had worked very hard on. But cutting some of your kids out of the family? This guy is like a straight up villain at this point. Actually, I’m kind of into it. Is he gonna try to take over the world or anything next, has he said?”

As of press time, Zaslov had vehemently denied he was trying to take over the world. Additionally, seasons three and of The Sopranos are no longer up on HBO Max if you go to look for them.