If We Want Video Games to Be Taken Seriously as an Art Form, We Need to Be Really Insufferable 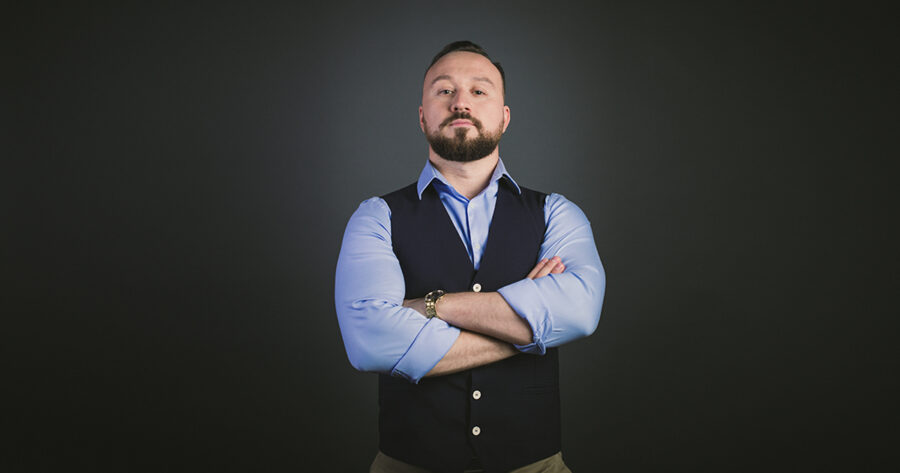 Video games represent the most radical shift in storytelling since the invention of the motion picture and the only way for us to get that glorious medium capable of presenting novel ideas in an interactive format recognized as an artform is by being incredibly insufferable about it.

Yes, there are some indie games out there exploring ways to use the Unreal engine to tell 15-minutes of story between two hours of wandering around, but is that enough? Can we, gamers, stand shoulder to shoulder with people discussing French cinema to compensate for the fact they aren’t particularly interesting people?

No. We can’t. We have a long way to go before proponents of games are capable of that level of jackassery needed to prove video games deserve recognition in museums alongside Picasso.

That’s not to say we aren’t making tons of progress. Every time a game is lauded for its story, concept, and art direction, without considering whether or not the experience is enjoyable or would have worked just as well as an animated short on Vimeo, we get a little closer.

Each time I drop the needle on a 180g iam8bit soundtrack from a game I paid $20 to enjoy for less than two hours, we’re almost there. But there’s still so much holding us back from being absolutely the worst people on Earth.

As I write this inside my wifi-free coffee shop, the hammering of my typewriter filling the air with the music of creativity (or the sounds of metal if you are the dullard shooting daggers at me from the otherside of the room), I feel hopeful about the future. So many games, especially ones from the ‘big studios,’ concern themselves only with making money. But a game from an indie auteur, funded only by a Patreon with nebulous promises of a future reward structure?