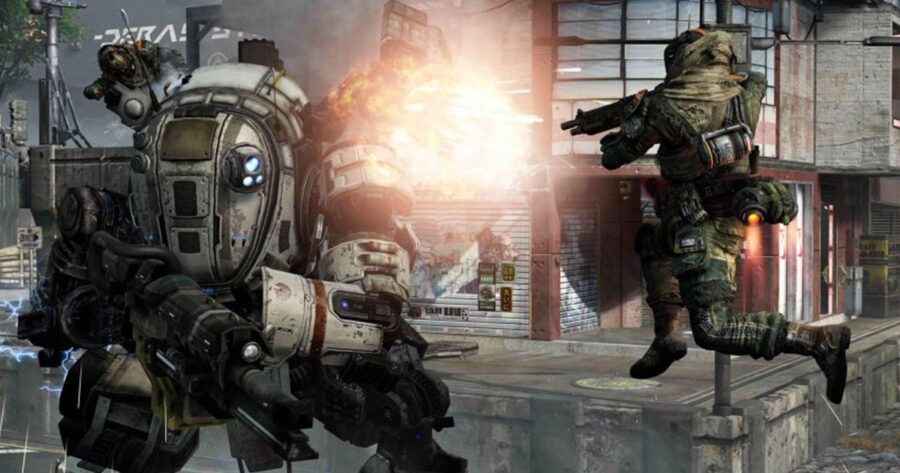 CAMBRIDGE, Mass. — Physicists specializing in video game theory have now speculated that a third jump may in fact be possible, according to several new findings.

“This quite literally changes everything we thought we knew about video games,’ said Vanessa Daniel, who’s spent 12 years at MIT focusing on the hyperspecific field that many have questioned the need for. “While we’re probably a decade out from actually seeing it in action, today’s findings are enough to keep us giddy with excitement about the revelation. We haven’t been this excited since, well, the double jump I guess. Man, we’re gonna jump so fucking much!”

The excitement comes from a theorem put forth by several physicists, based on some findings that seemed to indicate that Metroidvania games would actually be pretty cool if they gave you a triple jump sometimes.

“We’ve really sort of hit the walls with the double jump, so to speak,” said Dean Wyatt, a fellow physicist that has long studied the double jump. “Franky, we’ve not had anything that exciting come along in quite some time. If we are lucky enough to live to see the triple jump, why, my god, just think of the platforming possibilities. Oh, and the boss fights! I have the greatest job in the universe.”

Many purists, however, bemoaned the expansion of the traditional video game moveset.

“Where does it end,” said Joshua McPherson, a self described retro gamer who was protesting outside of lab that the study was conducted in. “We’ve gone from running and jumping to gliding, cooking, climbing, and farming! What’s next, is Link gonna have to mow the lawn in the next Zelda game? Enough is enough! Put the lid on the basket, I cannot handle a triple jump. We’re jumping too close to the sun here, people!”

As of press time, the video game physicist community had split and was arguing after one of the scientists discovered Super Mario 64.