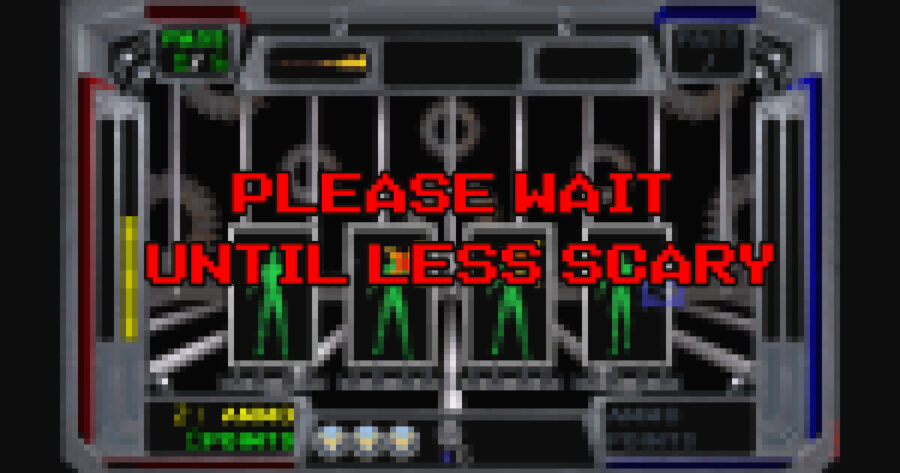 LOS ANGELES — A sequel to the popular arcade light gun game Police Trainer will launch with some modern inspirations, namely making players wait over an hour before beginning each level, programmers have confirmed.

“We know realism is of the utmost importance to modern gamers,” said Andrew Rainey, lead developer of the upcoming release. “That’s why before you proceed with a fairly routine target practice drill in the new version of Police Trainer, you will be able to stand around for an hour and a half while everyone around you in the arcade screams at you to do something, anything, for the fucking love of god. But hey man, it’s your quarter, these people can’t tell you what to do with your turn. We think we’ve done an impressive job of showing you what it’s like to be out there on the thin blue line, making life or death decisions, assuming that decision is to just stand around for over an hour.”

A recently released video preview of the upcoming sequel revealed an actual police officer playing through a demo build of the game. After pressing the start button, the officer is greeted with an 80-minute countdown before the tutorial begins.

“My god, this is the most realistic video game I’ve ever played,” said Shane Crum, a local police officer, sipping bottled water as the countdown began. “It would be more realistic if lives were hanging in the balance instead of just doing these practice drills, but I understand. It’s just Police Trainer, after all. If these guys ever make a real life Police Simulator game, I’m all over it. Sounds like it would be so chill.”

While received well in the police community, many gamers felt that the 80-minute load times were excessive.

“Wait, so they give you over an hour to prepare mentally before shooting some at some targets?” asked Kate Cason, a confused gamer. “I get that you might want a little countdown to get ready, but like bro, you chose to play Police Trainer. If you wanted something less confrontational you could’ve played pinball or something. Whatever, who still cares about an arcade game in 2022, anyway? All coin-ops are bullshit.”

As of press time, gathered police officers had shot the Police Trainer prototype machine 200 times after they thought a dog had appeared on the screen.