Upcoming Patch Promises to Nerf Only Enjoyable Thing About Game 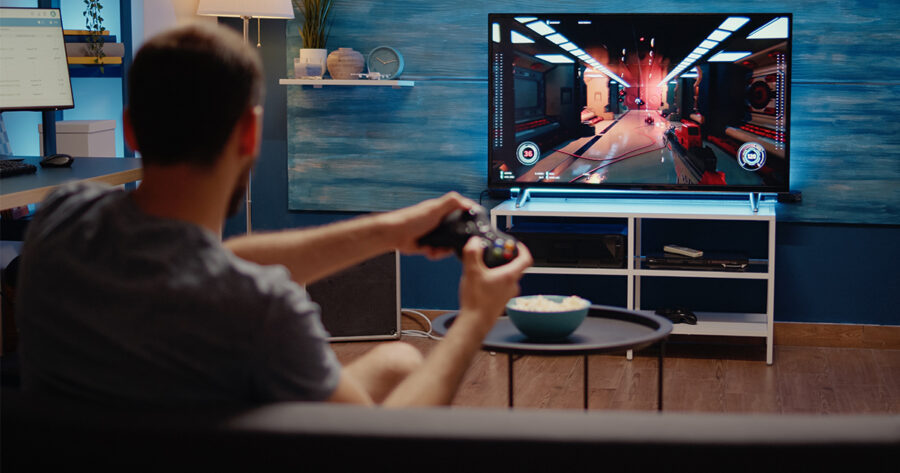 IRVINE, Calif. — Developers of the critically panned online shooter Guardian Clash announced plans to patch a glitch that made the game enjoyable, promising to bring the game more in line with their original vision and effectively removing the only enjoyable thing about the game.

“Reviews of Guardian Clash have been lukewarm, to say the least,” said game director Gavin Ostermeyer, snacking on a slice of plain white bread with nothing on it. “Player count dropped off steeply shortly after release, but it’s picked back up recently after the discovery of an exploit that allows the character Doomleg to deal massive amounts of damage. Although our metrics show that player count increased significantly once this exploit was publicized, it runs counter to the vision we have for the game. We absolutely cannot allow it to exist.”

Removing another slice of bread from a nearby loaf, Ostermeyer continued.

“We strove to build a game that stays even-keeled throughout, without too many unexpected moments of thrill or excitement, and we will continue working towards achieving that vision.”

A fan of Guardian Clash, Sarah Wallace, was one of the players who came back to the game after learning of the exploit, but was disappointed after hearing of the patch.

“Using Doomleg to demolish everyone is the most fun I’ve had playing the game,” said Wallace. “You’ll have entire lobbies full of Doomlegs just demolishing each other. It’s great. I was one of the people who fell off the game at launch because it was so boring, but seeing a video of the glitch pulled me back in. I’ll probably just stop playing again if they go through with this patch. I wish the makers of the game would just let people have fun.”

Upon release of the patch, players quickly discovered an additional exploit that made the game even more enjoyable and brought in thousands of new players. Guardian Clash developers announced they would be taking the game offline completely until all issues could be fixed.