Upcoming Baby to Be Voiced by Troy Baker 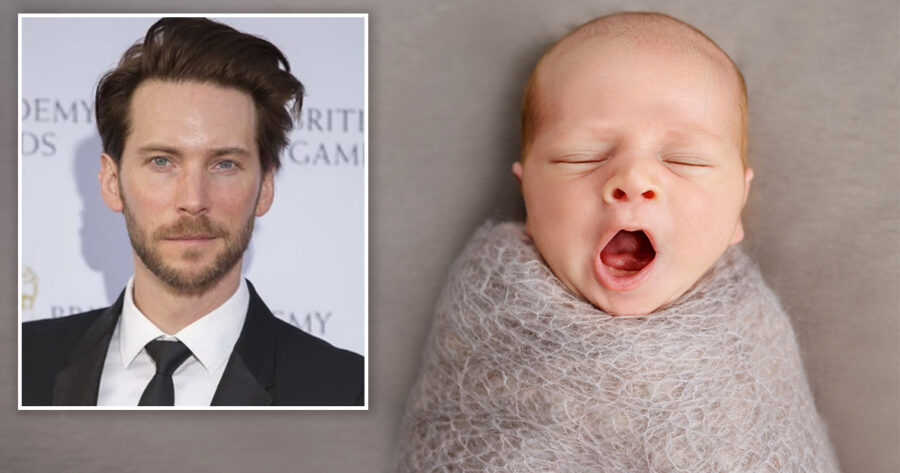 ELMONT, N.Y. — Award-winning voice actor Troy Baker will provide the voice work and motion capture performance for a highly-anticipated baby scheduled for birth this fall, according to those familiar with the situation.

The announcement came via Twitter, where Baker posted a selfie in a recording booth holding an ultrasound of the baby still in their mother’s womb. Baker has since expressed much excitement in landing the role of the baby, who is known internally by the codename Project TIMMY.

“When I was approached about Project TIMMY, the script resonated with me immediately,” Baker stated in an interview. “I remember being a baby myself, and how much that part of my life impacted my career. The other day we rehearsed a very dramatic scene during the child’s third birthday where he gets irreparably traumatized by clowns. I’m so privileged to be cast in this role, and you can rest assured that I’m going to be giving it my all.”

The announcement has since seen its fair share of backlash from parents online who believe that an actual baby should be cast in the role.

“Representation is vitally important within the baby community,” said longtime mother and child critic Karen White. “I know that if I were taking care of my newborn during my week or two of unpaid maternity leave, I’d want to hear some really authentic ‘goo-goo, ga-ga,’ sounds, not just some random actor pretending to say those things without really believing them.”

While Baker shared some of these concerns, he says that he’s been hard at work researching other babies to portray Project TIMMY faithfully.

“I’ve been dedicating a lot of time into hanging out with the lead developers, who I’ve started calling ‘mama and dada’ to get into character and give as authentic a performance as possible. I think longtime fans like the child’s soon-to-be grandparents will really enjoy the script and what I have to bring to the role.”

The expecting parents have since teased a potential follow-up baby to Project TIMMY if the release goes smoothly; producers are already in talks with Nolan North to star.