Realist Kid Watching Batman Wants to Grow Up to Be Alfred 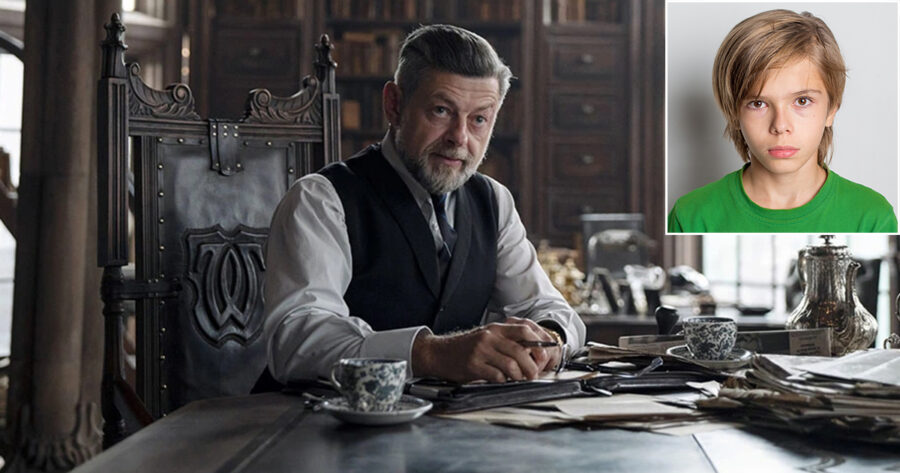 SAN DIEGO — After watching the new Batman movie, pragmatic local tween Jayden McIntosh declared he wanted to grow up to be the subservient British butler Alfred Pennyworth, not Batman, the crime fighting superhero most kids his age aspire to be.

“I’m only 12 years old, but I already know I’m not cut out to be anybody’s hero. I’m not that smart or athletically gifted, and I’m fully aware that my personality is ‘meh.’ Plus, everyone’s always bossing me around, so I think I’m better suited to be someone like Alfred, a simple butler who knows his station in life. I’ve come to terms with it. It’s fine.”

“When Jayden told us that he loved the new ‘Alfred’ film, we were a little confused. Then he started putting up posters on his vision board of the butler doing tedious household chores like steam cleaning Batman’s cape and making tea,’’ said McIntosh’s father. “We just wish we had the heart to tell him that he may not be butler material either, since he’s pretty weak at taking direction and can’t make tea for shit. The bar may need to go even lower.”

Jayden’s older brother Todd, who was once a die-hard Batman fan, also weighed in on his younger sibling’s odd aspiration.

“I totally wanted to be the Caped Crusader when I was his age, but I grew out of my desire to help innocent people after I got in with the wrong crowd and started drinking, smoking dope and getting arrested. I was more like a DC villain than anything, which was way more fun. I’m not sure about this butler thing, though,” said his brother. “We used to share a room, and Jayden was incredibly untidy and very unorganized. I’m pretty sure Batman would never hire him.”

By press time, Jayden had ripped down all his Alfred posters and was following Todd to the train tracks in hopes of joining his brother’s crew of ne’er-do-wells, where he would undoubtedly begin a life as a low-level henchman engaged in petty crime.