Man Willing to Free Aliens From Base Before Children From Cages 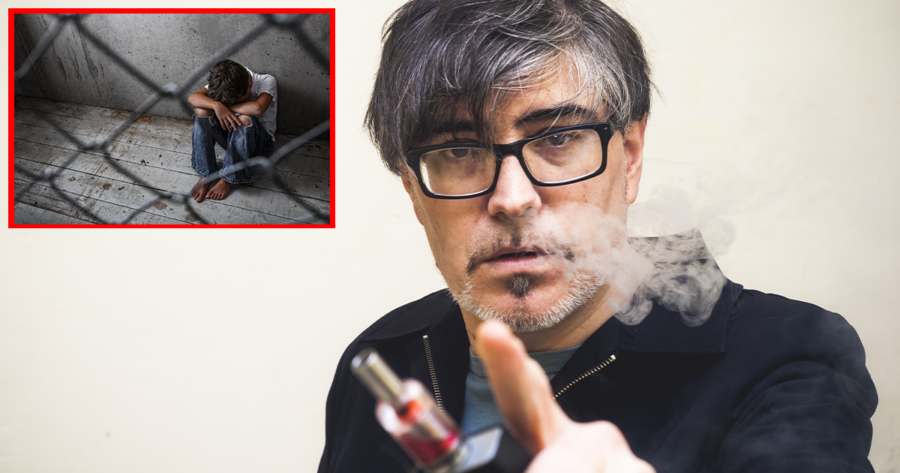 CALIENTE, Nev. — Subreddit moderator for r/RealAliens Devin Byam told sources Friday that, while he would absolutely be willing to free any extraterrestrials he is pretty sure are locked inside Area 51, he had no such designs for immigrant children locked in cages near the Mexico-U.S. border.

“Look, I don’t claim to be an expert in international space law, but I’m pretty sure that regardless of whether the aliens came here legally, they’re probably seeking asylum from sort of intergalactic war or something,” explained Byam, hastily pulling up his pants and closing a tab on his computer screen. “Crash landing in the Nevada desert counts as entering a legal port of entry as far as I’m concerned. But either way these aliens need our help.”

For Byam, the primary issue seemed to be the way the alleged aliens are treated.

“You know those damn governmental scientists be in there poking and prodding and shoving all sorts of stuff up their butts,” said Byam, furiously washing his hands. “This is America, damn it. There are rules about how visitors ought to be treated.”

Byam was also upset by the lack of transparency surrounding the entire operation.

“The New York Times says there’s nothing interesting going on inside Area 51, and we should focus our humanitarian efforts on the real-life people suffering in ‘cages’ or whatever, but then www.aliensarerealandjewish.rus has several testimonies from real Americans who say they’ve seen the aliens for themselves and that El Salvador isn’t even a real country,” said Byam, taking a puff from his Juul. “It’s hard to know who to trust.”