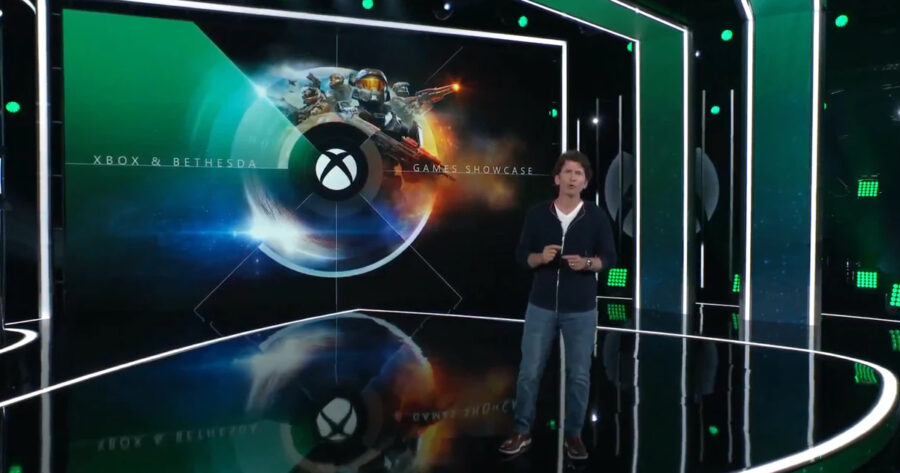 LOS ANGELES — Todd Howard expressed regret that Bethesda’s E3 showcase was only about an hour long, because he would have loved the chance to tell every PlayStation owner, one by one, that they can each go fuck themselves.

“It’s a short presentation with a lot to cover. First and foremost, we want to bring joy to our fans who play on Xbox and PC. But what about PlayStation owners? Do we have enough time to let them know, in clear and graphic terms, just how much we hate them?” said the director of Bethesda Game Studios, whose long-awaited Starfield will not be coming to PlayStation. “Unfortunately, this year, we had to cut that part.”

Even though Howard was unable to list the roughly 100 million PlayStation users by name and tell each of them to eat shit, he hoped they still got the message.

“If you are a Bethesda fan who owns a PlayStation, I think you already know exactly what you’re worth to us. Maybe you’ve put years into our games, becoming so intimate with them that they became a real part of your being. Starting now, we’re going to take that away from you,” said Howard. “Yeah, I think we understand each other just fine.”

To make up for the omission, Bethesda released a video of Howard reading from a shorter list of PlayStation gamers, chosen at random, meant to represent the user base en masse.

“Josh Thomson: You suck. Michaela Pacheco: Fuck yourself. Gabby Buck: You are less than nothing. Titus Sears,” he read, pausing to take a few deep breaths. “Sorry, almost threw up there. That’s how much I despise the very thought of you.”

Bethesda remained tight-lipped about whether Elder Scrolls VI would be withheld from PlayStation users in addition to Starfield.

“Oh, we’d prefer to make them wait,” said Howard. “We are going to savor that one.”