Today We’re Calling the PS3 “Retro” Just to Upset You 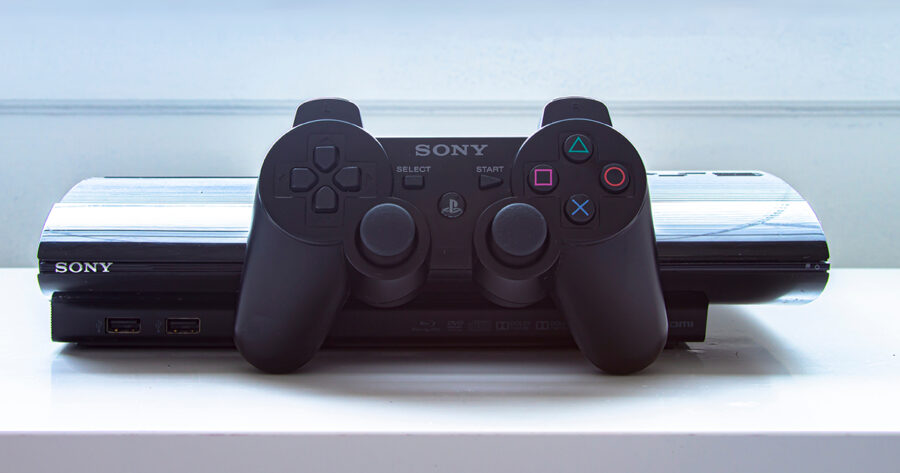 Howdy, gamers! There wasn’t a ton of news to riff on today, but we came up with a really exciting idea to get some buzz going in our morning pitch meeting. Check this out, today we’re going to talk about how the PlayStation 3 is actually 15 years old! Isn’t that upsetting? Do you want to share this article with someone else and yell about it? I bet you do. Classic behavior from a retro gamer!

Joining the Nintendo Entertainment System (NES) and Atari 2600 (uhh, “the ol’ 26”) and many other throwback gaming machines, the PlayStation 3 has seen its primitive charm celebrated by an entire generation of aging gamers. However, every time a system becomes officially “retro” (which the PS3 actually did five years ago if we’re being honest, so I don’t know why you’re SO shook right now), there’s a natural backlash to accepting the status. But come on. We’re generations away from that bullshit. Want to know how primitive it was? You couldn’t even record clips on a PS3. Can you believe that? It might as well be screwed into your TV with an RF adapter. This thing is old and so are you!

How was that? Did we get you cooking? Your old retro ass?

So, now that we’ve established that the PlayStation 3 is a vintage system revered mostly by those denying the reality around them, how does it stack up against other ancient pieces of home entertainment? Is it one of many older systems ultimately overvalued due to nostalgia, like the Nintendo 64, or does its library still hold up as one of the finest in all of video gaming despite its age, like the Xbox 360? Are you ready to just jump into this screen and fistfight this article? Try not to strain your back.

While many will certainly defend the PlayStation 3 library as being full of essential titles, it’s honestly pretty unremarkable. I can’t even remember that many games that came out for it, if we’re being honest. It was that long ago. There were a few games that were technically “important,” that might be worth playing just to understand their place in the evolution of video games, but it’s not much more than a history lesson.

Most of these fossils are objectively tough to revisit today, but thankfully modern remasters of cult favorites like Uncharted and The Last of Us have made the atrocious frame rates and sub-4k environments a relic buried in the early 21st century. Of course the harsh pixelization and unrealistic puddle-lighting effects are what many gamers grew up on, so they don’t think they look bad, but you can’t pretend they don’t look like total shit today. I mean, come on. That shit looks like shit.

Okay, gonna wind down now. I think I’ve done my job. Thanks for reading Hard Drive, and remember, everything you like is overrated, and the more time you spend sitting there rolling your eyes and crafting comments about what an idiot I am is honestly great for our analytics.

Thanks for understanding, and we’ll try to run something nicer tomorrow! I’d apologize for upsetting some of you, but that was like the whole stated goal, so I don’t know. See ya!