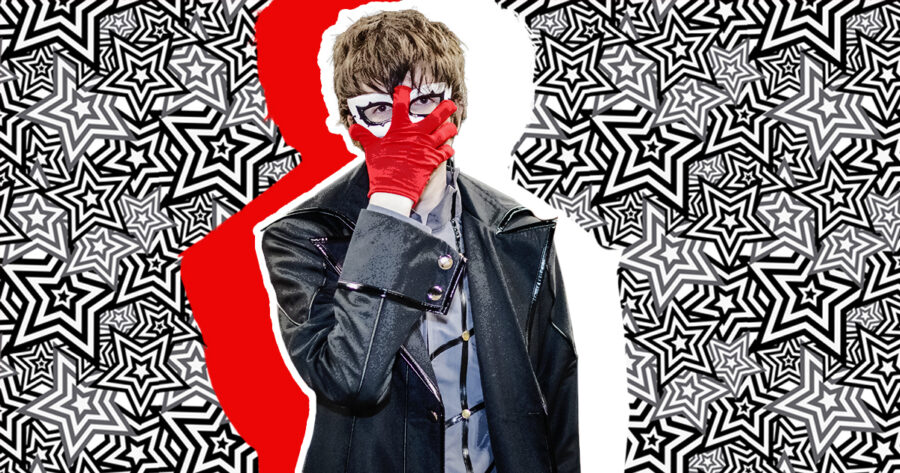 TOKYO — A fan of the Atlus JRPG series has assured his new acquaintance that he’s actually a lot of fun, despite the first 10 hours that suggest otherwise, sources say.

“I know the first 10 hours of being my friend can be a little jarring for some people. I have a lot of backstory, and if you don’t pay attention during the exposition, you’ll basically have no idea what’s going on for the rest of our friendship. But I promise it’s worth it,” said Quinn Barlowe, the Persona superfan in question. “I made a lot of people’s ‘Top 5 Best Friends to Hang Out With’ lists in 2017, so that’s gotta count for something, right? Come on, give me a chance.”

After grinding through a tedious, heavily scripted hang at a local boba shop with Barlowe, acquaintance Liam Francis reportedly hit his limit, deciding the friendship was too boring and just wasn’t worth it.

“I’m pretty sure we’ve hung out for more than 10 hours now, and basically nothing interesting has happened. I told him I’m going to switch to some other friendships for a while,” said Francis, who tried Barlowe out after hearing good things from some people whose taste he respected. “Quinn ended up begging me to invest 120 more hours in him, saying he promised I’d be obsessed with him after that. It was sad.”

Longtime friends came to Barlowe’s defense, claiming he was actually pretty great if you got to know him.

“Sure, he makes you read through menu after menu of different restaurants before deciding on a place to eat, but he dresses pretty dang stylish,” said Kylie Pratt, who got really into Barlowe in high school. “And yeah, he talks at you for probably 80% of the time you hang out, but occasionally you get to say something, which is actually pretty cool!”

Barlowe was last seen outside the boba shop, yelling after Francis that they could “just be casual friends” and didn’t have to be Maxed Out Confidants or anything.