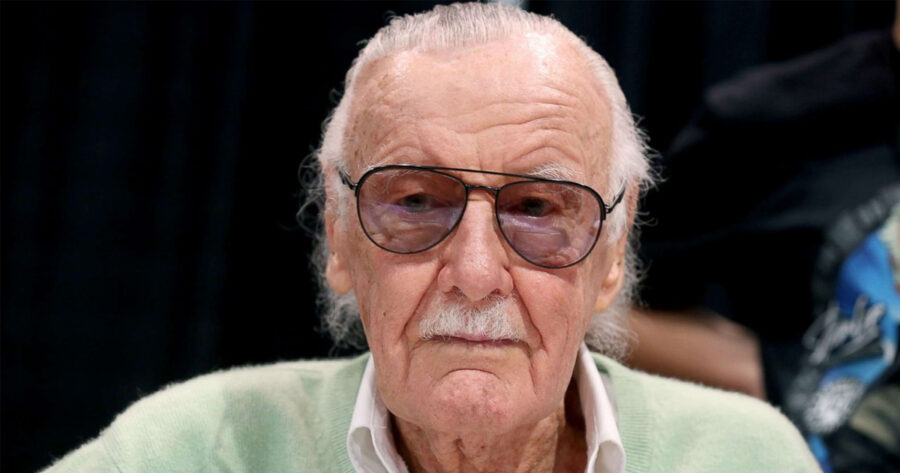 Stan Lee tragically passed today at the age of 95. He leaves behind as rich a legacy as anyone will this century, having done no less than author a generation’s hopes and dreams. Now that his part in the Marvel Cinematic Universe needs to be recast, we need to do the right thing and make sure a person of color takes over the role.

When the auditions are held to portray the mysterious old man that appears in every Marvel film, the natural instinct will be to cast someone that looks like Stan Lee, the creator of hundreds of Marvel’s cast of characters. Anyone put in that spot will be doing an imitation at best, and this will not properly serve the memory of Lee, who famously championed the traditionally discriminated upon with his work.

“It seems a little soon to talk about it,” wrote Vin Diesel on Twitter moments ago, addressing the “BlackStanLee” hashtag that quickly began after news of Lee’s passing. “But it’d be really nice to get my face into the MCU movies. A lot of people don’t believe me when I tell them I’m the voice of Groot. I’ve got the comedic chops, would love to do take a shot at it. RIP Stan!”

Many other celebrities paid tribute to the influential artist and writer on social media, while others joined Diesel in beginning to lobby for the sought after recurring part in the lucrative Marvel Cinematic Universe films.

“I’ve been a part of this cast since nearly the beginning,” said Scarlett Johansson, pleading to be considered for the role. “After some recent poor decisions on my part, I’ve decided that I should stay in my lane on focus on what works. No more anime adaptations, no more portraying trans characters. Now let me play Stan Lee!”