This Podcast Brought to You by Having Rich Parents 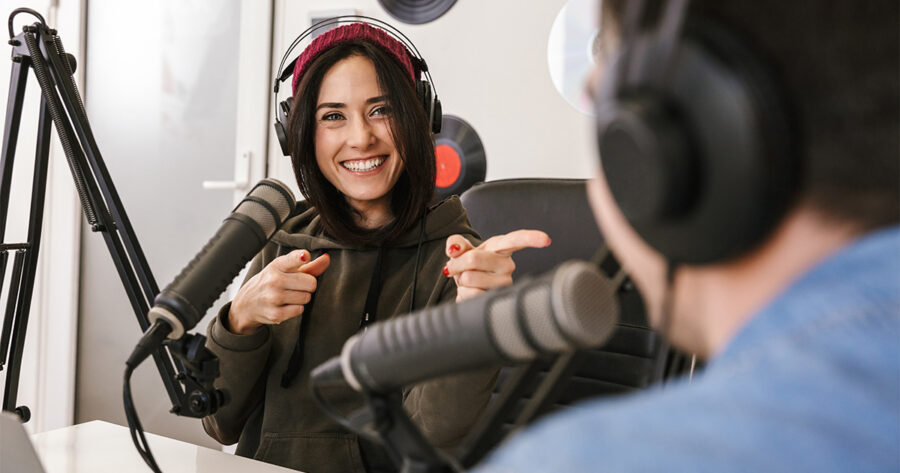 CHICAGO – Local podcaster Henry Weber has unveiled an exciting new sponsorship deal with a couple of wealthy entrepreneurs who also happen to be his parents, unsurprised listeners have confirmed.

“Our humble podcast is stoked to announce that effective immediately we will be brought to you by Todd and Stacey Weber, the makers of me, Henry Weber,” stated Weber from his new high-end studio within the brownstone which his parents also purchased and furnished for him. “The economics of podcasting can be tricky business, but after some intense negotiations regarding how often I come home for a visit, we’re happy to announce that my parents will be our main and only sponsors, which also makes good logistical sense since they already come over once a week to do my laundry and to drop off food.”

Weber’s mom explained how the partnership with their almost 30-year-old son was “on-brand” for them.

“He’s always asking for money anyway, so we just figured we’d ‘sponsor’ him as a way to make him feel all grown up instead of just e-Transferring him cash all the time,” said Stacey Weber, while shouldering a bag full of expensive clothing belonging to her son to haul to the laundromat. “Plus, the way we structured the deal, his company is technically considered a charity, so his dad and I can just write it off. Don’t tell him though, it’s cute to see him walk around like a big boy pretending to run his own business.”

New media analyst Ruby Lee explained how many wealthy parents are supporting their children’s podcasting aspirations in order to keep them from being officially considered unemployed.

“Ever since podcasting has become a legitimate business interest, well-to-do parents see it as an opportunity to give their normally unproductive kids a purpose in life,” Lee explained. “You see, rich kids can easily get into serious trouble because many of them have never really had to work a day in their lives. Parents who actually find out that their directionless children have somehow found a positive creative outlet that doesn’t involve drunk-crashing their new Lamborghini for the third time are more than happy to support a true crime or comedy podcast here and there. It’s like subscribing to the New York Times for them.”

At press time, Weber abruptly announced a change of plans that he would be selling his podcast to his parents in a six-figure deal in order to backpack around the world for a few years or until his money runs out.