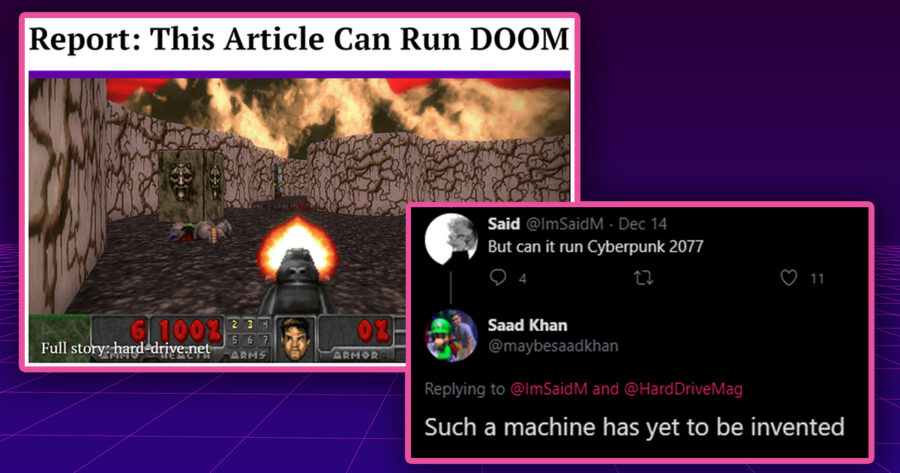 It’s the holiday season, everyone! And you know what that means: more of the same, except it’s colder, and there’s more pressure to act like you’re having a good time. It’s that time of year where gamers engage in annual rituals such as crashing the Steam store, growing their game libraries by three times in a single day and roasting EA for all of their failures over the year. And because I’m feeling the holiday cheer, I thought I’d give you guys an early present of five great comments from this week! 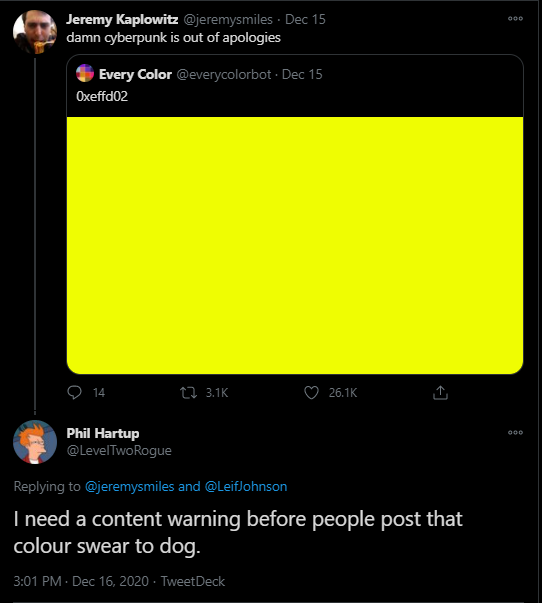 Those Cyberpunk 2077 delays took everything from me. I can’t drive because of the yellow lines on the road, I froth at the mouth whenever I see bananas, and I kicked my TV screen in when an episode of The Simpsons came on. They may fix the game, but I don’t know if they’ll ever be able to fix me. 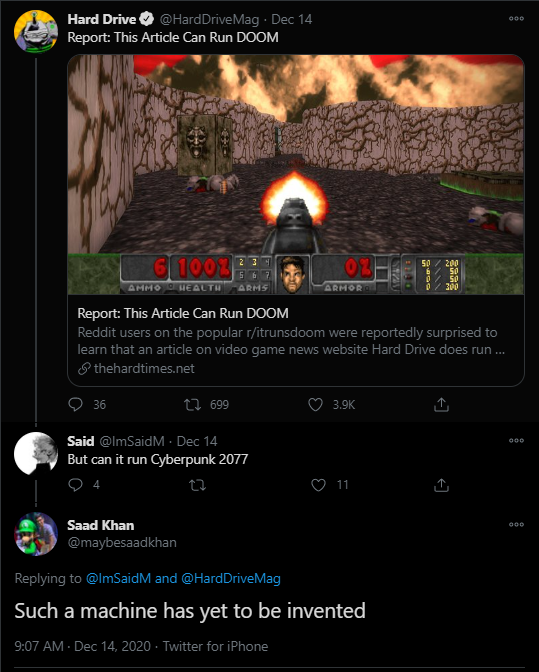 Step 1: Unionize CD Projekt Red’s development team. Mismanagement is one of the biggest bottlenecks for all video games, and crunch often results in underperformance.

Step 2: Allow the developers sufficient time to polish. While making them work faster may seem like it will make the game run faster, this is actually a myth.

Step 3: Include free RAM upgrades with every purchase of Cyberpunk 2077. It worked for Donkey Kong 64! 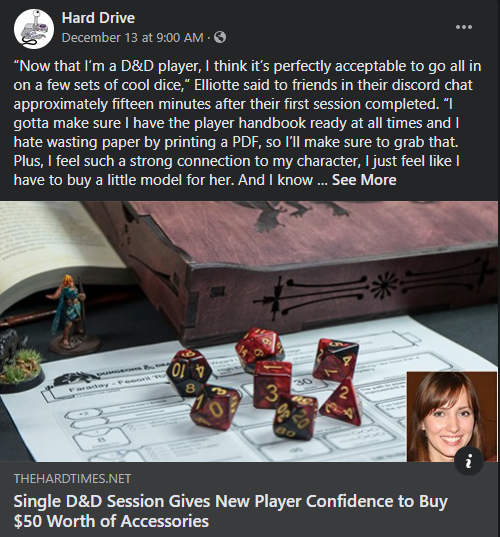 Much like how Warhammer is an excuse to explain away collecting toy figurines, Dungeons and Dragons as a game is a mere rationalization for collecting the same 7 geometric shapes over and over again. I know people who are so extreme in their dice spending that they nearly have enough to play pen and paper Shadowrun. 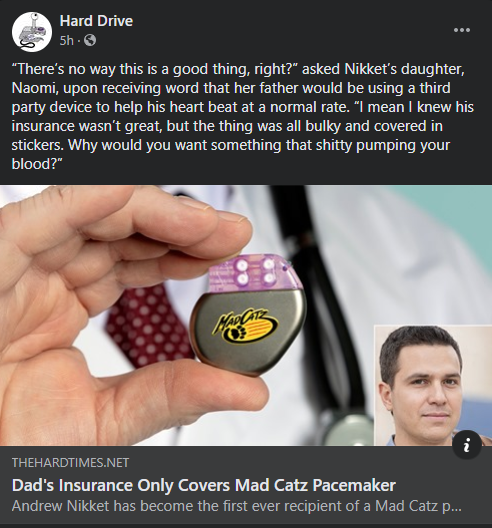 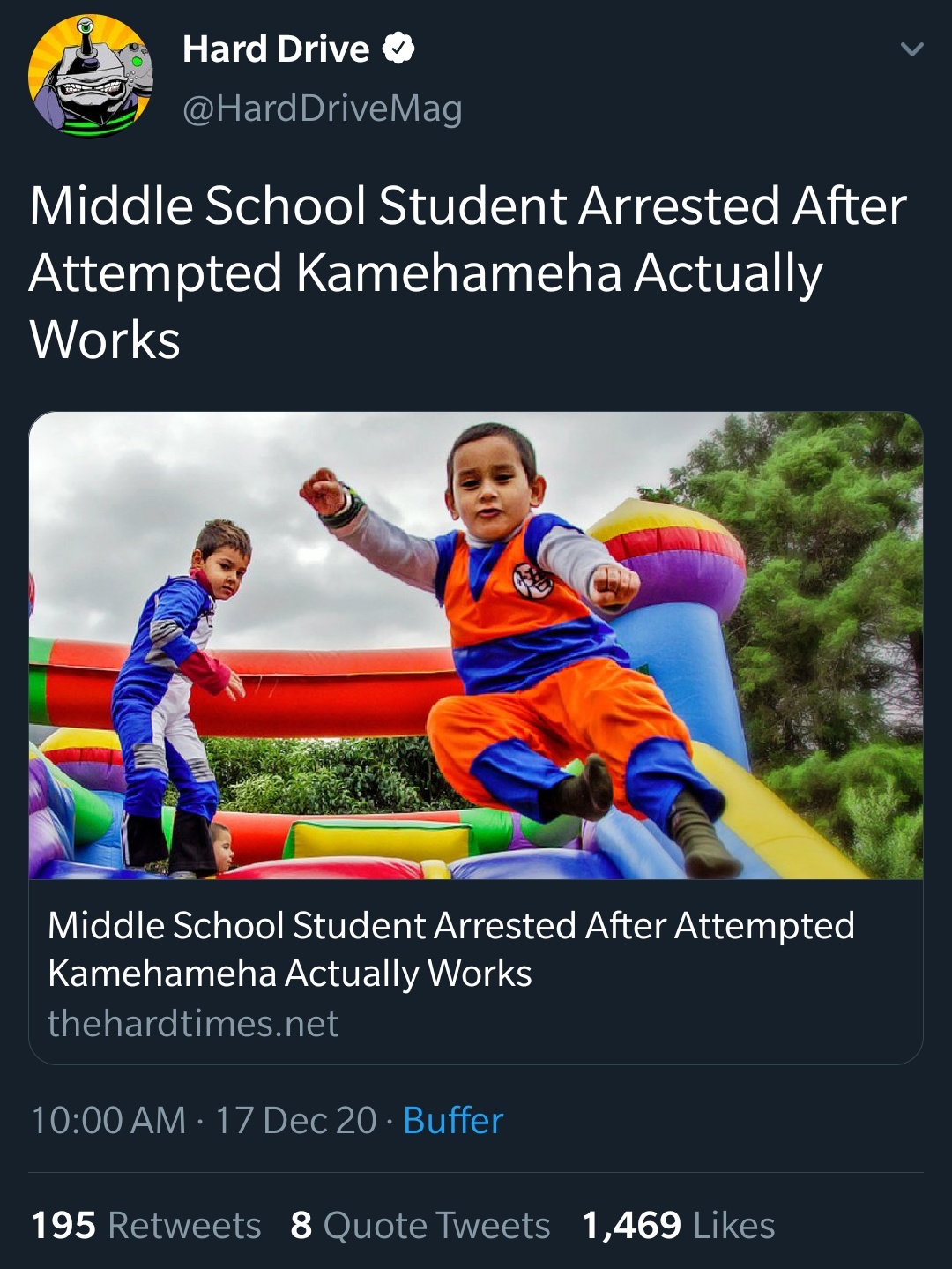 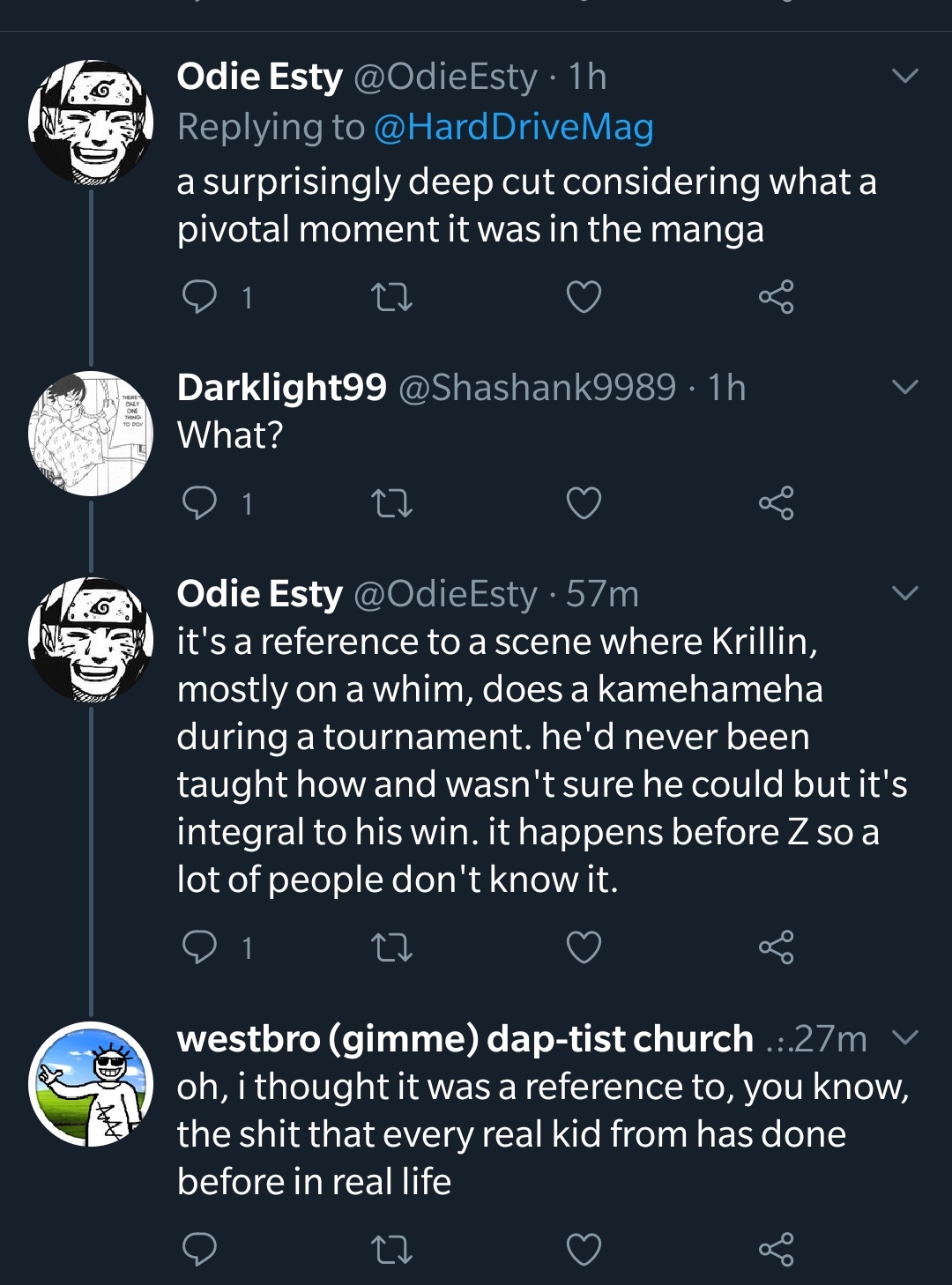 It’s important to remember that art is subjective, and that no one can truly be “right” about what a piece of writing means. Objectively, though, we know that no one has read the Dragon Ball manga, so I’m afraid that Odie Etsy is wrong.

Thank you so much to everybody who commented this week! If you want a chance to be featured in next week’s column, be sure to leave a comment on any of our posts across social media. Have a great week everyone!