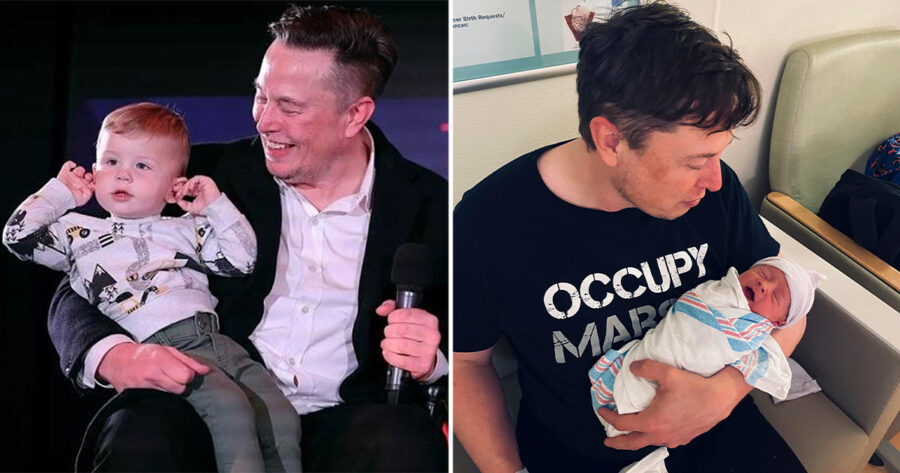 AUSTIN — In an effort to change the narrative surrounding Tesla’s layoffs, return-to-office ultimatums, and perpetual controversy around its CEO Elon Musk, Tesla issued a company-wide email announcing that all employees are now permitted to bring the children they have had with Musk to work with them.

“We recognize how difficult this pandemic has been for our working parents and we are committed to providing some much-needed relief,” said Director of Human Resources Alexis Kornman when reached for comment. “Effective immediately, Tesla will provide free on-site childcare to all employees with children under the age of 5 sired by our Chief Executive Officer.  Every company likes to brag that they are one big family, but Elon is really putting in the work.”

According to sources within the company, the response from Tesla employees has been overwhelmingly positive.

“This is great news! I can’t tell you how many of my coworkers are going to benefit from this progressive policy. I mean, even if I knew the exact number, I’m legally not allowed to tell you,” said Senior Tunnel-Rebranding Technician Rob Munney. “I don’t have any children with Mr. Musk, so it would be nice if I could bring my children to work who aren’t his. Especially because we don’t really get much paternity leave or money for childcare, so I just have to find a place for them to be. But this is cool too, I guess.”

“Shout out to my work-slash-actual fam for helping me tackle two of the existential threats facing humanity: climate change and population collapse. All of my offspring can now observe Tesla’s commitment to excellence up close, sheltered from the corrupting influence of pedos and the woke mob, as they wait to take their rightful place beside me as the ruling elite on Mars,” Musk tweeted along with an uncredited meme featuring the Game of Thrones family tree with his face pasted on every character.