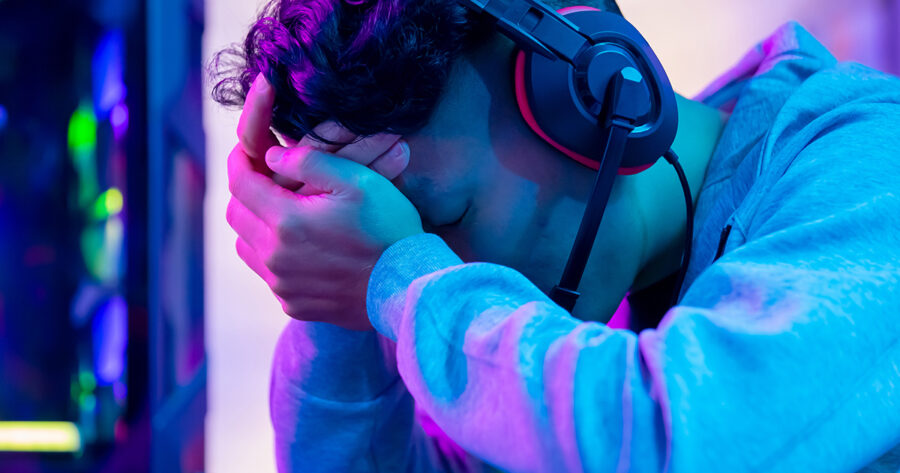 TAMPA, Fla. — TellTale Games superfan Michael Harvery received some good news today, that much like his favorite series of video games, his real-life actions have consequences.

“I couldn’t believe it,” Harvery said. “I was mean in a conversation with my girlfriend, and sure enough a week later she remembered my choice of dialogue and brought it up to me. It’s interesting to see all the different paths ahead of me and know that what I do will have some bearing on my future. I’m exhilarated any time I watch the faces of my friends and coworkers change and scowl whenever I’m rude or make fun of them. Although I’m hoping nothing in this character arc comes back to hurt me later.”

Harvery’s friends and family have taken issue with his new style of interaction.

“Any time he speaks of one of us he pauses in ten seconds of silent contemplation before suddenly coming alive with a very specific emotional answer,” Harvery’s sister Amelia said. “I can see him thinking over the various options in his head, and then choosing the needlessly callous, rude reply out of his choices. Michael seems amazed when I just remember something he said or take issue with him attacking me. I’m really worried about how far he’s going to take this. It’s like he’s surprised that doing something has a real world effect.”

At press time, Harvery was overjoyed to see homicide detectives at his doorstep after choosing not to save a close friend who was in peril.