Success: Person You Have a Crush On Just Viewed Your Instagram Story About Police Brutality 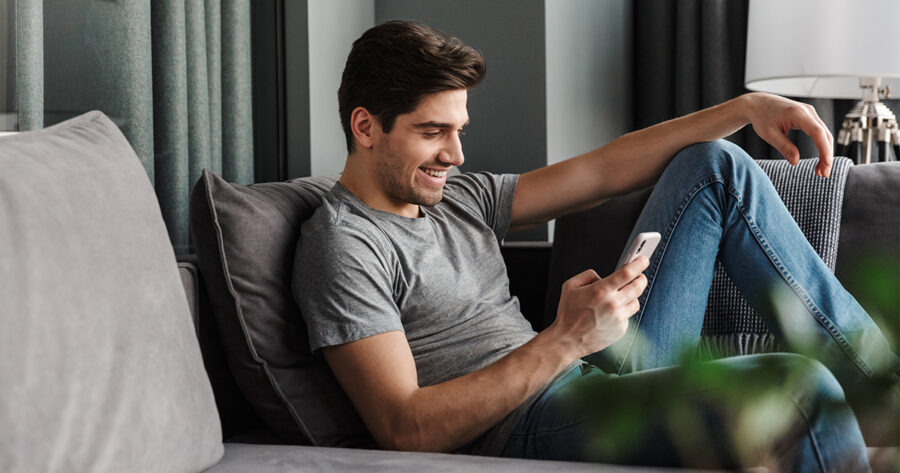 COLUMBUS, Ohio — Overjoyed sources confirmed that the woman from your Economics class that you’ve had a crush on all semester viewed your Instagram story about how police brutality is “totally fucked up.”

“Dude, you’re basically in,” reported your long time best friend, after learning that Mary Gunther had in fact viewed the infographic about police brutality rates in several American cities compared to their allocated budgets. “She’s seen you around in class, followed you back when you added her, and now she’s looking at your stories, bro. She’s gonna see what a fucking big heart you have and how you refuse to stand for the messed up shit in today’s world. Now that she viewed your story I bet you’re in the clear to ask her out. So cool that you’re gonna have a girlfriend.”

Friends of the Gunther’s were excited about the notion of her finally finding a nice man to date.

“Oh my god, this is so exciting,” said Jennifer Bendle, Mary’s best friend, upon hearing of the inevitable coupling. “Usually she goes out with trash guys that don’t give a fuck about anything and don’t do shit to help out their communities. But if she’s going to get involved with someone that’s so focused on changing the world and calling out the injustices she sees, well, I hope this dude is ready to get pussed down!”

Yet despite the optimism of her close friends, Gunther was actually shocked to learn of the speculation going on.

“I was worried something like this would happen when I accidentally viewed his story,” she said, upon learning of his discovery. “When I watch all the stories I want to see, sometimes you can’t help the next one from starting up, you know? I hope he doesn’t think I’m like, interested in him, or want to be near him in person or anything. My dad’s a cop and he’s a really nice guy.”

As of press time, you’d shared the infographic from your Instagram story as a post, just for good measure.