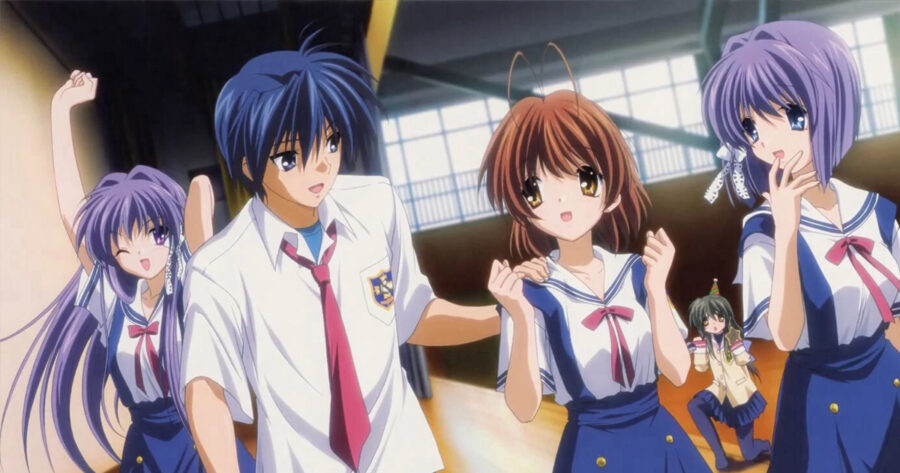 KYOTO, Japan — A troubling new study from the University of Hidari Wakibara has found that it takes a typical anime student at least nine seasons to graduate high school.

“Though the average live action student can manage a graduation in four seasons or less, anime students take much longer due to added curriculum like festivals, duels, and mysterious disappearances,” explained researcher Keiko Asui.

Takeshi Tokunaga, a teacher at a prestigious local academy, confirmed that traditional schoolwork was only a small part of his lesson plans.

“Algebra? I can easily teach that during a main character’s flashback. But that’s not going to help my students in the real world,” Tokunaga declared, wielding a ruler like a sword. “A three-day battle in the woods against adult villains that results in life-threatening injuries and sustained emotional trauma? Now that’s going to teach them discipline, problem solving, and work-life balance.”

In addition to participating in extensive battles and casual rescue missions, students of the average anime academy are also required to go through a minimum of 3.5 emotional arcs before receiving their diploma.

“Even though I reconciled with my distant father, developed an unrequited crush, and came to terms with the discontinuation of my favorite snack food, I was still at the bottom of my class in terms of generating compelling-yet-irrelevant plot lines,” said junior Shiori Hayasaka. “So I started a fight with my best friend from childhood, and now I’m on track to graduate with top marks!” Hayasaka and her friend say they have no plans to rekindle their friendship unless academically required by a spin-off series.

Another graduation requirement that many students struggle to complete over nine seasons is garnering enough screen time for the audience to actually care when they finish school.

“Some side characters who only had a few lines of dialogue in the hot springs episode are far below their minimum screen time requirements for graduation,” stated the school’s principal, Soshiro Itagaki. “They’ll have to appear in a bottle episode or at least fight a robobeast if they don’t want to be held back.”

Researchers remain unconcerned about the amount of episodes a student must live through to gain a diploma. “A season could span one semester or two years or even just one drawn-out duel,” said Tokunaga. “After nine seasons of inconsistent timelines, it all evens out.”