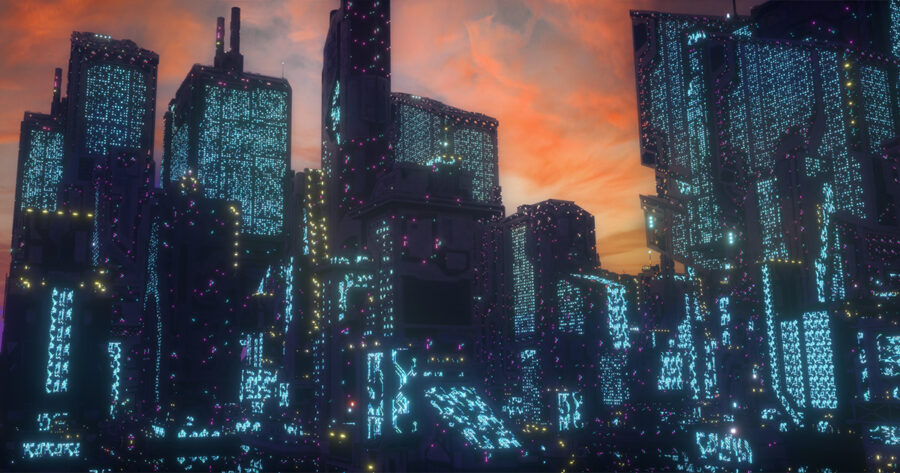 BERKELEY, Calif. — A new study from the University of California, Berkeley has revealed that a majority of Americans think that society is now dystopian enough to add “Neo” to the names of cities.

“Our study, which had thousands of participants from every race, gender, age group, location, income bracket, and political affiliation shows that it’s nearly unanimous that people think our country is now shitty and weird enough to start adding prefixes such as ‘Neo’ to major metropolitan areas,” said Tonya Li, head of the lab at the prestigious How Bad Does America Suck Institute. “We’ve already petitioned the school to change its name to the University of California, Neo Berkeley.”

When participants were asked to elaborate on the reasons why they feel society has reached this threshold, 72% responded with an exasperated sigh while giving a “look around” gesture, 20% said “Pffft! I mean come on!” and 8% broke down into tears.

“Most participants also mentioned that they were disappointed that we reached dystopian status without having flying cars, murderous replicants or the ability to have katanas pop out of your arms,” said research assistant Daniel Matthews. “People were pleasantly surprised by a few dystopian traits that are present, such as the plentiful amount of synthwave and neon colored mesh tank tops. Other than that, though, the cyberpunk genre did not prepare Americans for how much scrolling through Reddit they would be doing in the dystopia.”

While participants agree there should be cities with “Neo” in the name, there wasn’t consensus on which cities it should be.

“New York and Los Angeles were among the leaders, but there were a few surprise choices, such as Neo Tulsa and Neo Bellevue,” Li explained. “Pretty much everywhere seems to suck enough to add a Neo in front of the name.”

At press time, the HBDASI lab had published preliminary results on another study that says society may suck enough to start making teens have dumb names and fight each other.