Study Finds That 98.7% of All Successful Parries Performed Accidentally 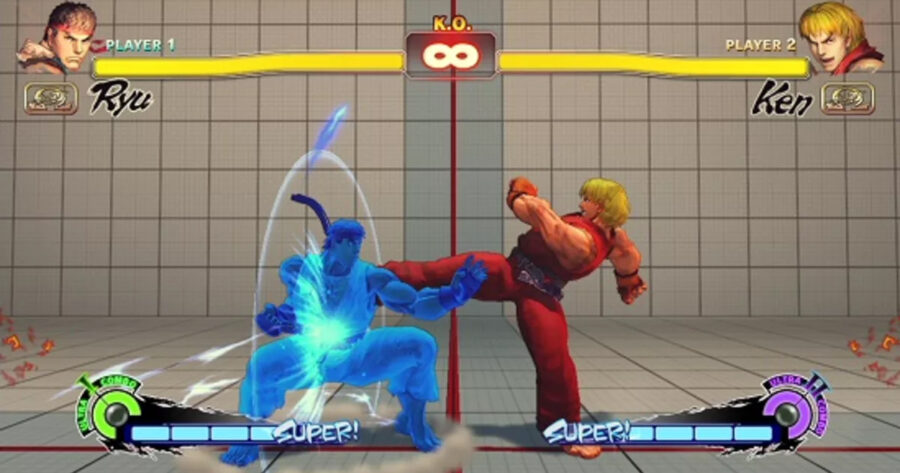 NEW HAVEN, Conn. — A Yale University study confirmed what gamers have known to be true for years: nearly every successfully executed parry in any video game is performed accidentally.

“Parries are typically so difficult and come with such little payoff that they really aren’t worth the effort,” states the study’s abstract. “The parry tends to be the most-repeated part of a game’s tutorial, and few players attempt them in the real game unless it’s absolutely required.”

Professor Joan Winston, author of the study, tracked 350 gamers over the course of two years to confirm her suspicions.

“Game developers shoehorn this bullshit move into almost every game just to frustrate gamers and distract them from the joy of beating the shit out of all on-screen enemies,” Professor Winston explained. “Whether it is input lag, latency issues or just general fuckery, most gamers will never learn to parry on a routine basis and instead will settle for performing a block or decide to put on their big boy pants and relentlessly attack their opponent.”

“It adds so many extra minutes of game time by forcing players to discover the worthlessness of Dead Cell’s shields on their own,” Boggs argues. “How can you appreciate the power and fun of the melee weapons and traps in the our game if you haven’t experienced the utter boredom of trying to parry?”

Professor Winston’s study also revealed another interesting fact: the vast majority of successful parries are only executed by a tiny handful of players.

“I became the god of 2D fighting games by only ever using parries. People fucking hate me,” said SFIII player Daigo Umehara. “Apparently, I account for 15% of all successful parries in human history.”

At press time, a comprehensive study by a team of researchers at Harvard University found that 100% of the Yale researches are “absolute trash at fighting games.”