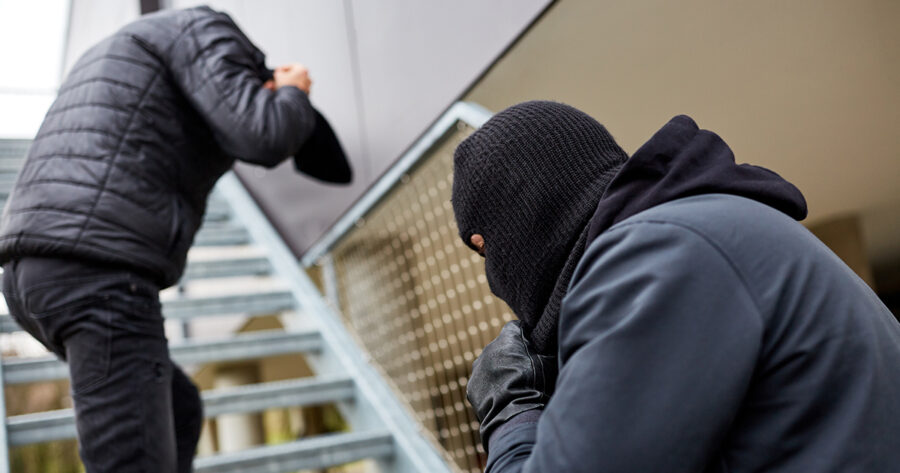 “We wanted to give him a taste of his own medicine, see how he likes his home being swarmed with men all of a sudden,” said streamer Gabe MacDonald, being shoved into a squad car. “That’ll show him the next time he wants to mess with streamers, he’ll remember that one time we slightly inconvenienced him. We thought he would be streaming, or at least gaming, but he was in the middle of dinner with his wife and infant daughter, which is kind of a let down. His chat didn’t get to freak out, but I think his elderly mother who he takes care of would have pogged if she didn’t instantly die due to a heart attack.”

Commander Porter reflected on how this turning of the tables will affect his actions in the future.

“Credit where credit is due, I did not like it. These boys taught me a thing or two about empathy,” Porter said. “It really made me reflect on how my actions affect other people, and next time I try to apprehend someone committing a felony, I’ll try to keep the Golden Rule in mind, you know? This ruined my night, and I didn’t even have a competitive CS:GO match that was interrupted or anything. But that’s life! At the end of the day, I think we can all agree: being a cop is really hard.”

According to those familiar with the situation, MacDonald is happy that they performed the raid, even if he was arrested.

“I think this was a really important lesson for him to learn, and I’m glad we got to broaden someone’s perspective,” MacDonald said. “I guess if I had any regrets, it’s that he did brutally kill each of the other streamers one by one until I explained it was just a prank.”