‘Spider-Man: No Way Home’ to Feature Cameo From Costumed Out-of-Work Actor Who Came to Your 7th Birthday Party 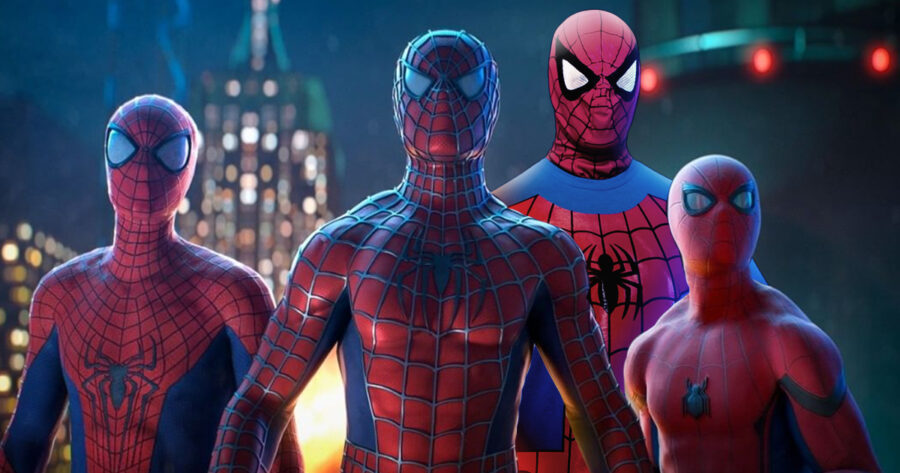 LOS ANGELES 一 The disheveled, out-of-work, costumed Spider-Man from your 7th birthday party has been confirmed to make an appearance in Spider-Man: No Way Home, confirmed Marvel Studios President Kevin Feige.

“After the outstanding reception we received from audiences following the return of Alfred Molina’s Doctor Octopus, we wanted to capitalize on that. So, we thought, ‘How could we use the psychological principles of nostalgia to manipulate fans into overhyping our latest money making endeavor,’” said Kevin Feige at a fan event. “The answer was simple. Every parent has booked a Spider-Man for their kid’s birthday, only to later realize Spider-Man is just some guy with a B.A. in Theatre. Well now that guy’s in the movie too.”

The costumed actor has already received plenty of attention as the newest member of the MCU.

“My boss called me up a few months ago and told me to suit up for a job. I was under the impression it was just another birthday party, so when I saw Tom Holland, I figured he was the birthday boy,” said actor Aaron Westerfield. “Apparently it was all a misunderstanding. But, it just goes to show that after 15 years, 56 dog attacks, and 23 fistfights with drunk dads, you’ll eventually be rewarded for your hard work. I’ve never even seen a Spider-Man movie.”

Marvel fans have taken to social media to express their opinions about the recent Spider-Man reveal.

“At first, I didn’t get it. Who’s this guy? He looks like every shitty Spider-Man cosplayer,” said long time fan Quentin Salazar. “When I explored the lore of this character further, I realized that I did know this guy. He’s the asshole that kept breaking character at my 7th birthday party because his contact lens fell out. He also kept asking me to steal a lighter from my parents so he could go take a smoke break.”

At press time, Marvel enthusiasts on Twitter complained that it’s not accurate to source material unless Aunt May flirtatiously asks the costumed Spider-Man to help her with something in the laundry room.