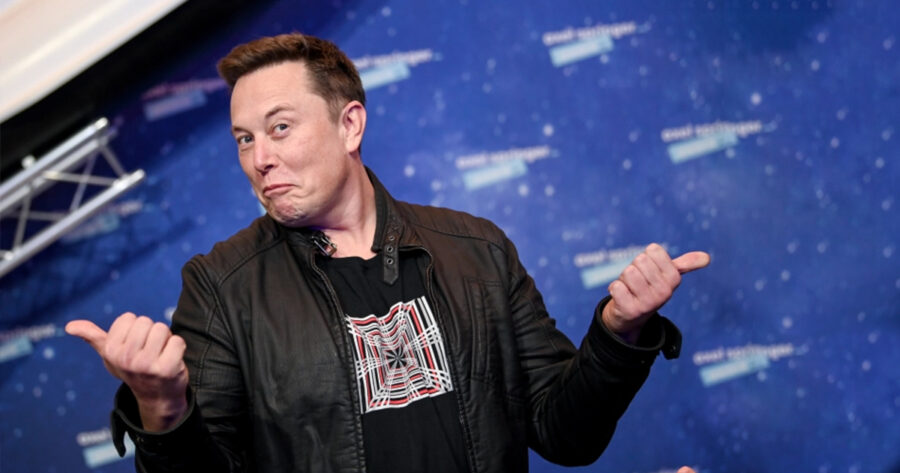 Facebook0Twitter0Reddit0
X
BY Camden Brazile ON May 23, 2022

HAWTHORNE, Calif. — Exploration and technology company SpaceX announced a revolutionary step for humanity in the form of an immediate, one-way mission to Mars by a former SpaceX flight attendant.

“We are so excited for this next chapter in space exploration that we plan on pioneering before a certain someone can start running her mouth,” SpaceX CEO Elon Musk said. “The trip will be long and difficult, so we were unable to install any form of communication in the rocket for the passenger to provide any sort of reports, terrain samples, or previous workplace timelines with the world back home. Yes, I can acknowledge that myself and the future astronaut have had our differences, but I’m willing to put that behind me as I expel her into the far regions of space forever against her will. I will never forget her sacrifice, professionalism or her sweet hot ass.”

Head legal council for SpaceX Larry Summers weighed in on the watershed moment for space travel.

“We’ve had the technology for a couple months now, but were holding on until we found the perfect candidate,” Summers said. “Finally we found somebody who we believe nobody should hear from ever again. Sure, this exhibition will cost SpaceX billions of dollars, but we figured in the long rong we’d probably be breaking even with settlement funds anyway.”

The journey to Mars will take an estimated seven months, which experts believe is enough time for everyone to forget about any allegations about Musk plus six and a half months.