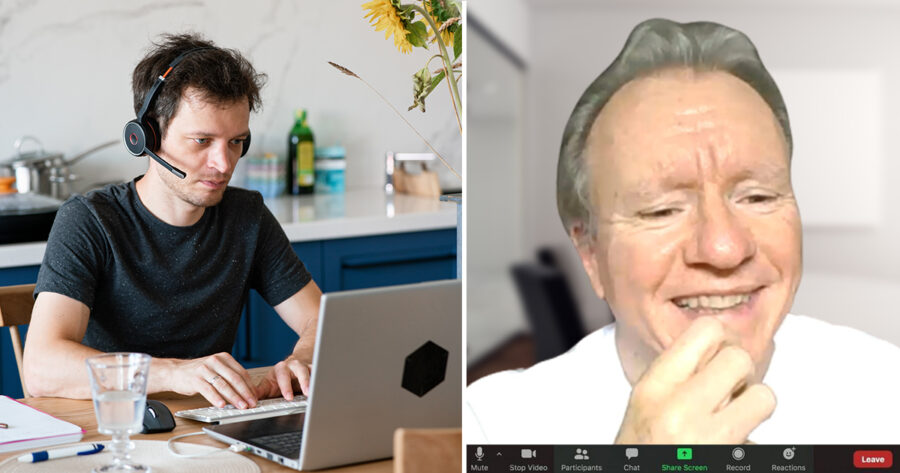 SAN MATEO, Calif. — Sony Interactive Entertainment scheduled an emergency meeting between their board of directors and u/LastofUs1296, an industry analyst who called out the company on the r/PS5 subreddit last night.

“u/LastofUs1296 is required reading for every CEO in the gaming industry. Their market analysis is unparalleled. Whether they’re posting that PlayStation has better exclusives, or posting that Microsoft is greedy, or… okay that’s everything they do. But still,” said Jim Ryan, CEO of Sony’s gaming division. “When someone like that speaks, you listen.”

While u/LastofUs1296’s reddit posts never fail to influence strategy at the highest levels of Sony, the recent callout triggered an especially urgent response.

“Every morning, my assistant prints out any new u/LastofUs1296 posts and puts them on my desk. Often, that will set the agenda for the day—like when they issued that critique of the battery life on the DualSense, and I had to fly out to the controller factory and look into the issue,” said Ryan. “But this new post is on a whole other level. I got a call in the middle of the night and was on my way to the office in minutes.”

In the callout, u/LastofUs1296 referred to the $119 billion conglomerate as a “den of total cowards” who “really need to start playing hardball” with their main rival, Microsoft.

“Until now, Sony hasn’t really cared about the financial side of things. We just make consoles out of the kindness of our hearts. I mean, if we didn’t release God of War, who would? There would be only Halo,” said CFO Kazuhiko Takeda, who made the call to Ryan. “But this post has convinced me to get aggressive. The fact is, Microsoft has taken our fun little hobby and made it all about money. We need to fight back, and we need u/LastofUs1296 to help.”

At the end of the post, u/LastofUs1296 left a cryptic message, claiming they “didn’t even have time to talk about Nintendo’s role in all of this.” When asked whether that topic would be discussed in the meeting, Ryan was noncommittal.

“Do we want to know Nintendo’s role in all of this? Of course we do. Everybody does,” said Ryan. “But it’s up to u/LastofUs1296 if they want to tell us.”