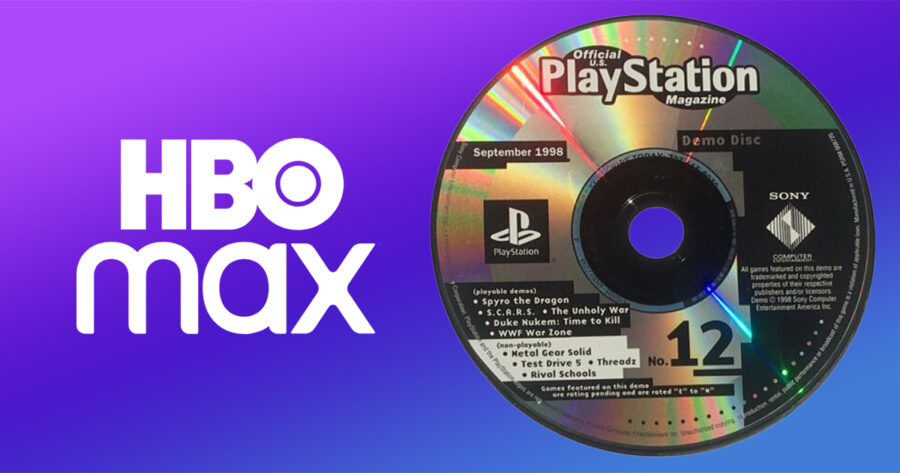 SAN MATERO, Calif. — Following the announcements of upcoming series based on Twisted Metal, Gran Turismo, and God of War, Sony revealed its next television adaptation today: the demo disc that came with the September 1998 issue of Official PlayStation Magazine.

“We’re very excited to be able to showcase so many amazing Sony stories and characters in one show,” said Jim Ryan, president and CEO of Sony Interactive Entertainment. “From Spyro to Solid Snake, Duke Nukem to uh, Test Drive 5, we think September 1998 PlayStation Demo Disc will surely be the most talked about television show on the air once it debuts.”

Fans of the old demo disc were enthusiastic, but skeptical of the adaptability of the demo disc that gave them their first exposure to iconic games such as Metal Gear Solid and Spyro the Dragon.

“Oh wow, that’s like my entire childhood on a disc,” said Bert Tennant, a gamer that had a subscription to Official PlayStation Magazine in his youth. “It sure is cool to think of a television series that can cover everything from Rival Schools to WWF War Zone, but how exactly is that going to work? I mean, I’ll watch Stone Cold Steve Austin fight Batsu, but what the hell sense is that gonna make? Probably about as much as a Twisted Metal or Gran Turismo show, I guess.”

Shortly after being announced, the show was picked up by HBO and is expected to air next year, some time after the premiere of the network’s other high profile PlayStation adaptation, The Last of Us. Expectations are high for the anthology series, which has already begun filming.

“Honestly, the whole shoot didn’t make a lot of sense to me,” said Timothy Olyphant, who will be portraying Dark Angel, a featured character in The Unholy War, an obscure PlayStation game featured on the demo disc that inspired the series. “The pages I read had car chases and shootouts, and I’m out here in the desert with a bunch of robots and giant bugs. What’s going on? Am I not playing Duke Nukem?”

September 1998 PlayStation Demo Disc doesn’t have an official release date yet. As of press time, HBO had confirmed that they’d probably be showing the Metal Gear Solid episode over and over once the show premieres.