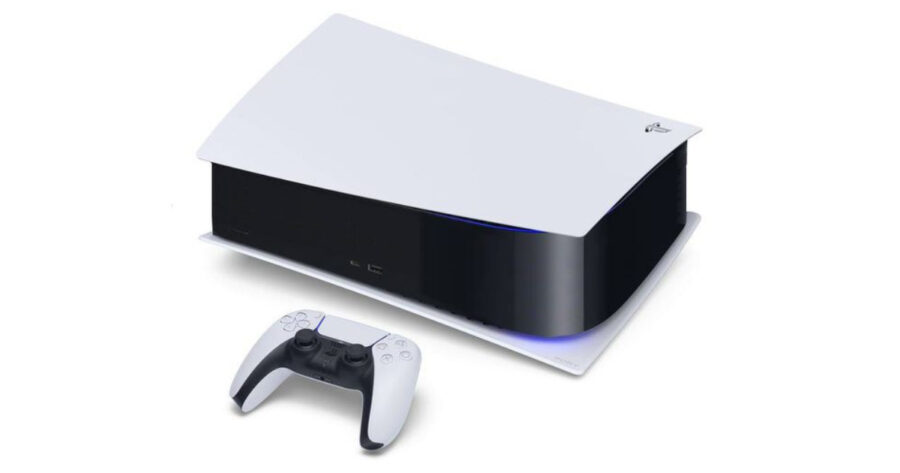 LOS ANGELES — In a stunning addition to their lineup of PlayStation 5 consoles, Sony announced the new Double Stuf PS5 during Wednesday’s PlayStation 5 Showcase.

“At Sony, we listen to our fans,” said Sony Interactive Entertainment CEO Jim Ryan.  “When we learned how many of our customers were removing the top and bottom of one of their PS4s so they could stuff it inside their other PS4, we thought we’d go ahead and make it easy for them this generation. No disc drive, though.”

According to a list of specifications released to the press, the Double Stuf PlayStation 5 comes ready-made with not only twice the processors and graphics cards, but also two solid-state drives.

“Double the processing power will allow for an unprecedented two Spider-Men on screen at one time,” explained Tsuyoshi Kodera, director of Sony Interactive. “And two solid-state drives means twice as many no loading times.”

With so many options available for fans looking to play the next generation of Sony hits, questions are already circulating about which console is best for which consumer.

“For your average gamer, a regular PlayStation 5 will fit the bill just fine,” clarified Kodera. “For the kind of gamer who prefers a ratio of two times silicon microchip to hard plastic exterior, the Double Stuf PlayStation 5 will be the perfect choice.”

At press time, a leaked email from an anonymous Sony employee confirmed beta testing of a Carrot Cake PS5.