Sonic takes a page out of the RPG instruction booklet with his new game. 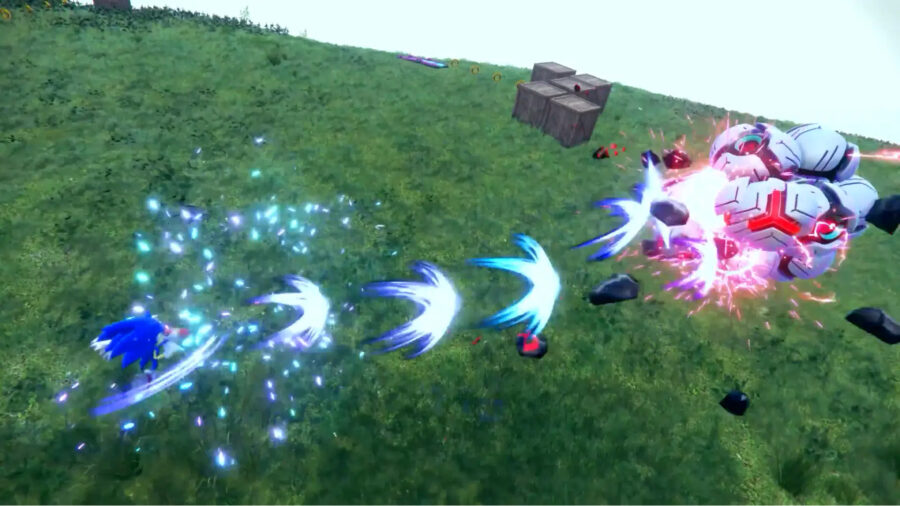 Sonic Frontiers brings a host of new features, including a skill tree with some of the best upgrades to the Blue Blur’s moveset yet. Frontiers‘ “open zone” approach to design means more ways to traverse, and a lot more interesting combat. The combat is what the skill tree focuses on, developing Sonic’s skill in taking on the Starfall Islands’ mysterious combatants.

Wondering which of these skillsets to unlock first? Fear no longer! We’ll walk you through the available skills, and how to choose the best ones to make your combat experience in Sonic Frontiers smooth.

Sonic Frontiers: What Are the Best Upgrades in the Skill Tree? 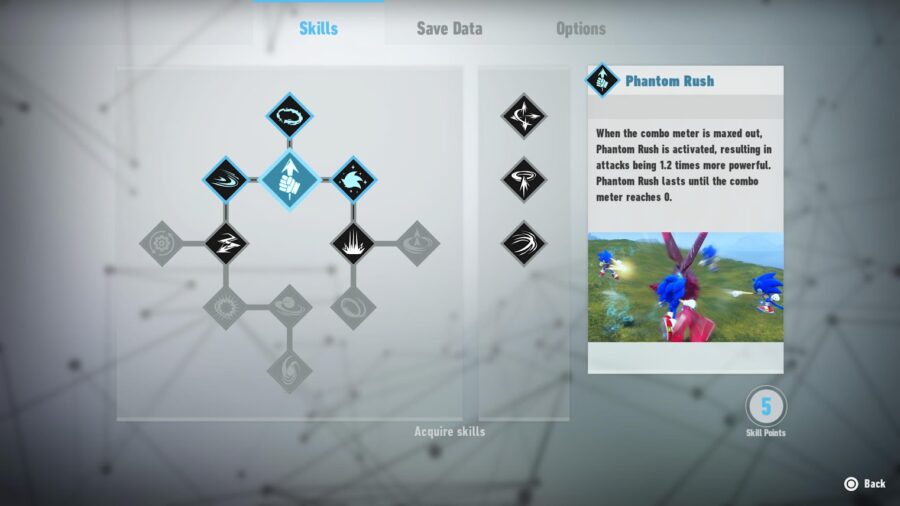 The first of these is Sonic Boom. Sonic Boom allows the Blue Blur to attack his enemies from a safe, ranged position. The shockwaves that this attack utilize are weaker than Sonic’s up close attacks that his Homing Attack leads into, but are much faster. Use this skill to your advantage when approaching an enemy is too dangerous, or to help extend a combo further.

This branch of the skill tree is finished off with Recovery Smash. When knocked back by an enemy, when this skill is unlocked, Sonic can press your controller’s jump button (X on PlayStation, A on Xbox/Switch) to immediately counter. In Sonic’s admittedly limited defensive movepool, Recovery Smash will be a boon for players, even though it isn’t unlocked until relatively late in the game.

Those are the best upgrades in Sonic Frontiers‘ series-first skill tree. While you could go the route of a more balanced skill tree to increase Sonic’s close combat capabilities, the three skills listed above make pursuing the left branch of the skill tree much more worth your time. Your better ranged capabilities and defensive moves will be a boon for some of the game’s harder combat encounters.