Someone Called Me an Idiot Online: How Did They Know? 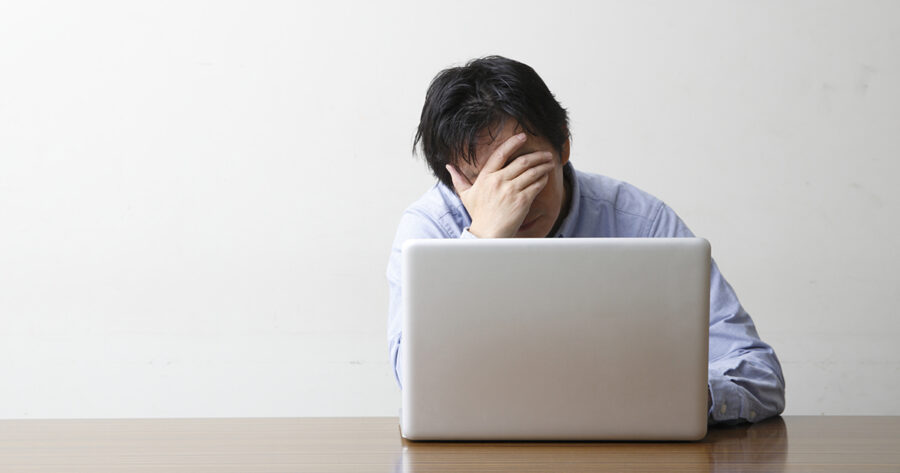 There I was, just sitting around minding my own business on a normal day like any other, when suddenly I heard the ding of a Twitter notification. Someone named “bonerphone1995” just commented under my latest tweet with these words: “You’re an idiot.” This brings up a very important question that I need to find the answer to: How did he know?

How did he know that I’m an idiot? This guy seems to have been born in 1995, or else that was just a year that he really liked. Could that be it? Is he smarter than me because he’s older than me? Or can even 26-year olds tell how much of an idiot I really am? I had to know, so I talked to my stupid friends to get some answers.

“Yeah, you’re pretty stupid,” says my dumb childhood friend Arnie Stanton. “But what are the chances that that guy is just as much of an idiot as you? I mean, the chances of that have to be at least like 12/10%. And if he’s an idiot, that diminishes his opinion that you’re an idiot. But then I guess you could argue that it takes an idiot to know an idiot. Hang on, I gotta write this down.”

After Arnie went off to work on his theory, I sent bonerphone1995 a DM to try and get to the bottom of things. It simply said, “How did you know?” I am currently waiting for his response. I check his Twitter daily, and he is very active, so he either hasn’t seen my message yet or is ignoring me. He mainly tweets about going to eat lunch, retweets from a Ruth Bader Ginsberg fan account as if he thinks it’s her, and likes porn gifs. It has been five months since I sent the DM, so hopefully he sees it soon.

In the meantime, if you’re reading this, please don’t tweet about how I’m an idiot. I don’t know how the secret got out, but at this point I’m pretty much in damage control mode, and I would appreciate no one else saying it. Thank you.