So-Called Atheist Still Holds Down B While Catching Pokémon 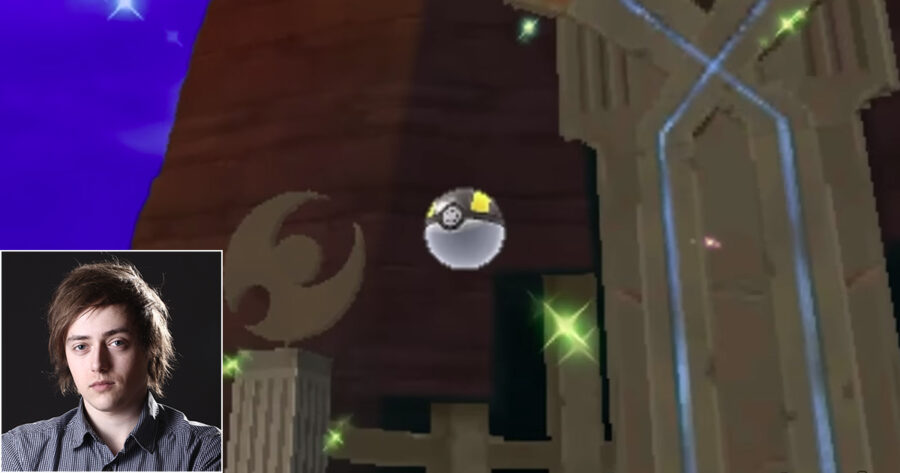 MOLINE, Ill. — Sources close to alleged atheist Bryce Rocha have confirmed that despite his insistence that believing in God is a childish fantasy, he still holds down the B button while catching Pokémon even as he approaches the age of 30.

“Bryce is constantly lecturing me about how prayer is just magical mumbo-jumbo that rational thinkers should abandon,” said Alyssa Pratt, Rocha’s roommate. “But the other day, a shiny Oddish popped up on his 3DS screen and Bryce smashed the B button with his thumb like his life depended on it.”

“He even quietly mumbled ‘come on, come on, please please please’ while he was doing it,” Pratt added. “He seemed to sincerely believe that would make a difference. I guess there really are no atheists in foxholes or when a shiny shows up.”

Rocha’s childhood best friend, Aubrey Nelson, indicated that both Rocha’s atheism and his unyielding dedication to unconfirmed video game rumors were defining characteristics of his adolescence.

“He always insisted the Bible was a bunch of made-up stories by people who had no idea what they were talking about,” Nelson recalled. “He first told me that during a sleepover where he made us stay up all night playing Super Mario 64 so we could unlock Luigi as a playable character.”

When reached for comment, Rocha did not address his gaming habits, but spoke at length unprompted about his disdain for religious individuals.

“The most insane part is that people are indoctrinated into these baseless beliefs at a young age, and they never take a moment to reflect and question what they’ve been told,” said Rocha.

“The bottom line is, religion is a waste of time,” Rocha declared as he turned to his computer to google the latest speculation about Half-Life 3. “I just don’t understand how you could spend your whole life so fixated on something that is never going to happen.”