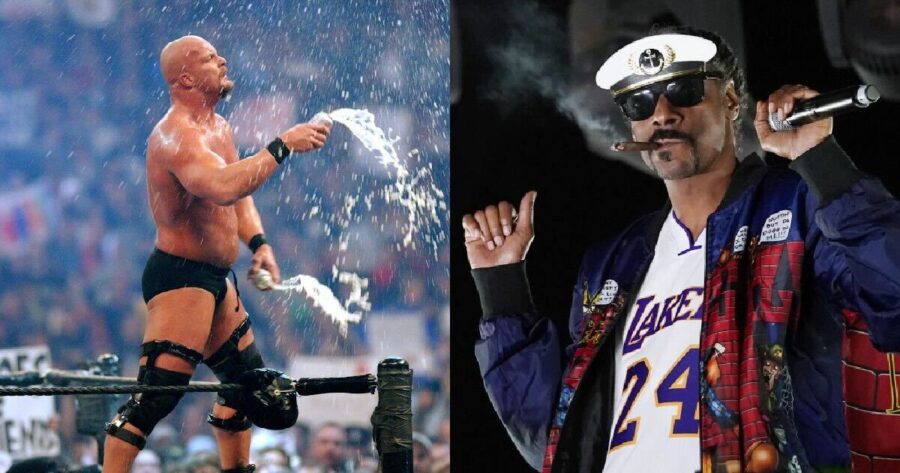 LONG BEACH, Calif. — The woman that rolls blunts for Snoop Dogg and the guy that throws beers at Steve Austin when he points to him have united to form the world’s smallest union, sources have confirmed.

“This is a big day for workers who specialize exclusively in keeping their celebrity employer’s favorite way to catch a buzz on hand at all times,” said Wayne Jeffers, Stone Cold Steve Austin’s beer launcher and president of the newly formed CCB Local 342. “Whether it’s ensuring Snoop never inhales pure oxygen or making sure Stone Cold has a couple of Steveweisers on hand at all times, this is highly skilled labor and we demand the same protections as others in similar positions within the entertainment industry. Today is a huge win.”

The new union will offer many long sought after perks for the atypical workers.

“It’s not that Snoop is a bad boss, not at all,” said Renegade Piranha, Snoop Dogg’s full-time blunt roller. “It’s just that there’s a lot of overtime and weekends, things like that. I fully appreciate how lucky I am to have this job, but I think it’s okay to want dental and vision, too.”

Although their newly negotiated contracts give them extensive raises and benefits, Austin felt the new union status of the two workers was a positive thing.

“You’re damn right I support that sumbitch’s rights as an employee,” said six-time champion Stone Cold Steve Austin, right before gesturing for a couple cold ones to be hurled his way. “And I’ll be goddamned if I’m the one that keeps a dollar out of the workin’ man’s pocket, all because I outsourced the fella that heaves beers at me wherever I go. That’d be a real shithead move. Wayne’s been my chucker since I was in the Dubya Dubya Eff, and I’m glad that bastard’s gonna be able to retire one day.”

As of press time, Snoop Dogg was spotted watching a marijuana rolling tutorial video on YouTube, after discovering that his blunt roller will now be going home for the holidays.