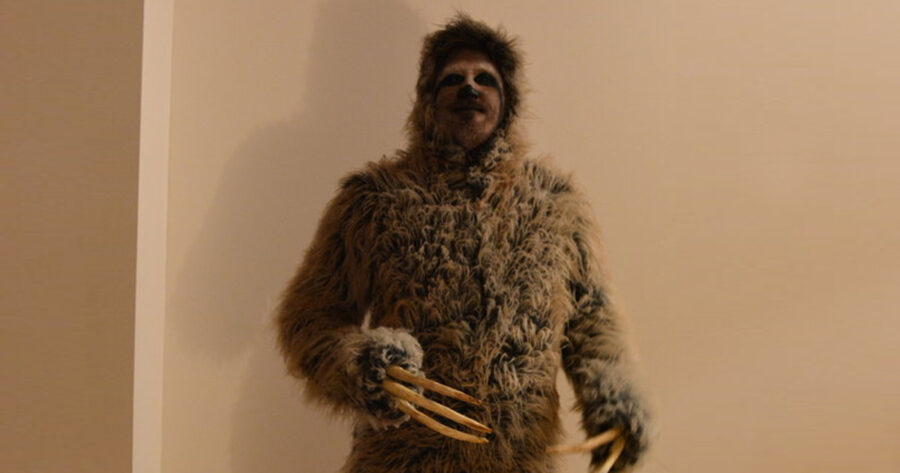 ROSEMONT, Ill. — A member of the regional furry community expressed frustration following the Midwest Furfest this past weekend, after his sloth fursona required him to move so slowly that he arrived a full three days late to the convention.

“This always happens to me,” said Timothy Wexler, sedately taking off his sloth head outside the vacant Donald E. Stephens Convention Center. “Obviously, my OC wouldn’t drive faster than five miles per hour. A real sloth wouldn’t even be able to use a car, so I’m already cutting corners there. I knew I was gonna miss the con when I’d traveled all day and only got to the end of my development, but I refused to break character.”

Despite his unwavering dedication to accurate furry roleplaying, Wexler admitted his patience had begun to wear thin.

“I’m all for fursona integrity, but damn. It took me two days just to enter my credit card information online for this ticket,” he complained, taking a few minutes to cross his legs. “Maybe I could pitch a tent and hang out here until next year’s FurFest.”

A disappointed Wexler then rushed back to his car, refusing to answer any more questions. Eyewitnesses report he was moving briskly enough to reach it in under three hours.

“And I thought I was dedicated to my cat fursona,” said Katrina Phan, a friend of Wexler’s. “Last year, I missed the whole first day of FurFest because I slept for 21 hours and spent the rest of the time licking myself. Speaking of, I should order my badge for next year.”

Phan got off the laptop she had been sitting on, powered it up, and then continued.

“I hope Timmy gets the timing figured out by then. I knew that guy was the real deal when I met him at the Fursuit Dance Competition afterparty and he was still finishing his routine.”

At press time, Wexler was reportedly browsing Fur Affinity for cheetah fursuits, and was “confident” he would finish typing the URL by the end of the week.