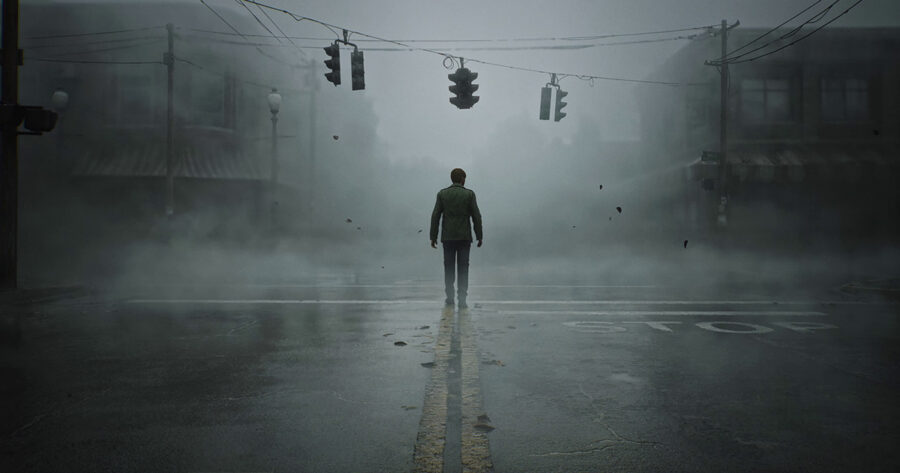 “Sure, Konami gave free reign over Silent Hill 2, my favorite video game of all time, to a developer whose name sounds like a sequel to Robin William’s Flubber, but I can live with Bloober Team so long as Web 3.0 never comes up,” said Cooper, who was pleasantly surprised that Pyramid Head never took off his iconic pyramid to reveal a tattooed zombie ape. “Normally, I would be furiously typing in the forums about how the diorama of Pyramid Head chasing Maria uses the great knife even though Pyramid Head actually wields his spear in that scene, but I can’t complain knowing that Konami can stoop much, much lower.”

Cooper admitted that he was jump-scared by the merchandising section of the livestream before he realized Konami was selling real statuettes and not encrypted images.

“Honestly, I can’t believe Konami would turn down the opportunity to monetize their franchise on the blockchain,” he said. “No, seriously, I don’t believe it. Has anyone checked their website yet?”

At press time, Cooper confirmed that he believes Konami will never make a good video game in his lifetime, but intends to buy the collector’s edition of every release anyways.