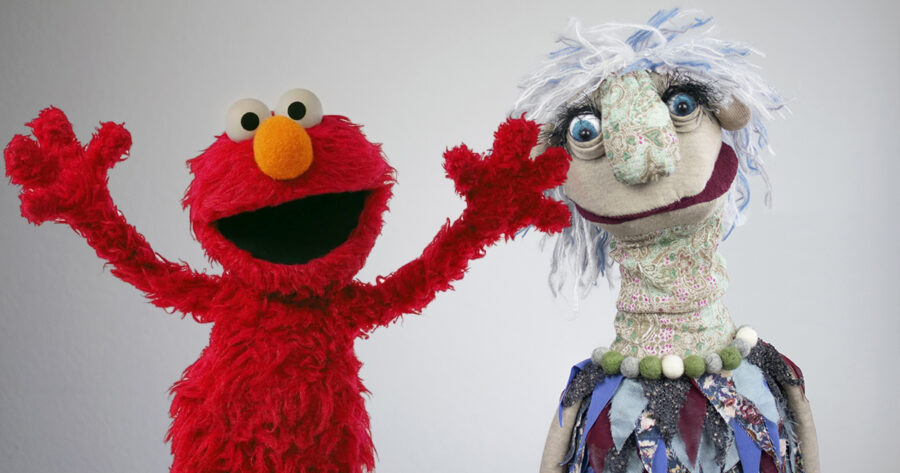 NEW YORK — Sesame Street announced plans to introduce a new Muppet that is absolutely horrendous at the video game Halo, in an effort to help adult males in their thirties and above cope with being “giant losers.”

“When we started making Sesame Street in 1969, there was no reason to include a n00b muppet that totally sucked at first person shooters, but times have changed,” said Erin Halwell, a representative for the Sesame Workshop production company. “With the growing amount of adult men hoping to become professional streamers despite their complete lack of personality and ability, we decided to introduce a Muppet that, like them, couldn’t possibly be any worse at the thing that they love.”

Online reception to the new character has been largely positive since the announcement was made.

“I really love the idea of a muppet that sucks at games, because I suck at games,” said Kyle Thompson, a 38-year old gamer (who sucks at them). “Maybe this guy will help me stop gaming for 10 hours a day without ever improving, and instead focus on something that has literally any value at all. At the very least, hopefully he can get me to stop throwing controllers at my TV when I lose.”

However, many in the psychology community have expressed concern at the viability of the character’s intention.

“A 38-year-old man simply is not a child,” said Dr. Alan Grey, renowned child psychologist. “At this point, there’s really nothing we can do for someone that needs a puppet to be bad at Halo to make him feel better about himself, but I guess kudos to Sesame Street for trying.”

If this Muppet proves to be a hit, Sesame Workshop is hopeful that gamers will be just as receptive to their next character: a female Muppet that is way better at video games than her male peers.