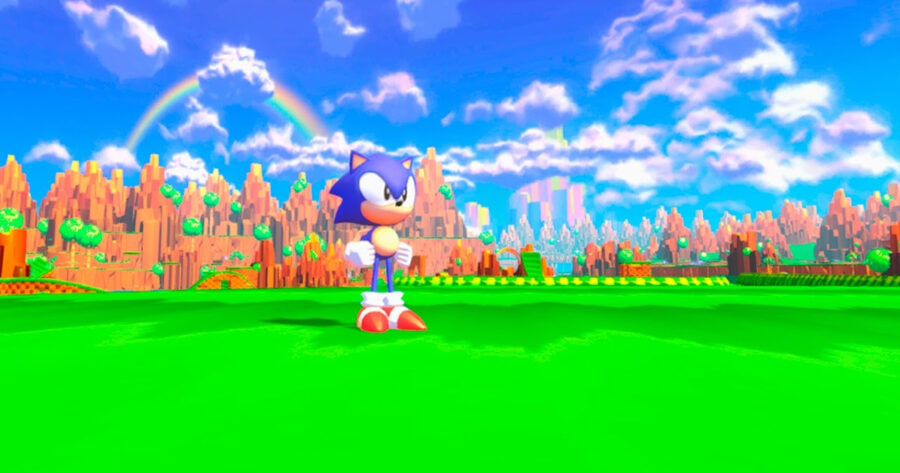 SAN FRANCISCO — Sega announced today that, after a down-period of creativity in its staple Sonic franchise, the company will be reaching out to fan game developers to create new and exciting lawsuits.

“For years, people have said that Sega’s Sonic games lack that magic from the original games, while fan games have become impressive standalone titles,” said Sonic team leader Takashi Iizuka. “We worked with fans to make Sonic Mania and then everybody was all like ‘oh I guess the fans are better than Sega at making their own game,’ so now we’re switching up the strategy, because fuck you guys. From now on, we have to go full Nintendo and sue these fuckers for every single penny they’ve got. These people have spent their own time and money creating beautiful, loving tributes to Sonic games, and they thought they could just get away with it. Sonic Team is honored to take these longtime fans, some of them even just kids, and drag them kicking and screaming behind bars where they belong.”

Sonic Fan Game designer Jared Kasl weighed in on how it felt to be acknowledged by Sega.

“As a huge Sonic fan who started out just coding my own Sonic games for fun, it was so crazy that Sega reached out,” Kasl added while being shoved into a police car. “It was so cool to think people at Sega had seen my creation, and that they would take the time to send a humble fan like me to county prison. They clearly are always looking out for new, budding talent out there that they can squash into the ground before they get any ideas.”

Despite the lawsuit, Sega admitted they were incredibly thankful for the fan designer’s unique, exciting ideas for Sonic games that they could completely ignore for the next decade. They then announced their new game Werewolf Sonic 2: Sorry, Fuckers will be arriving in 2023.