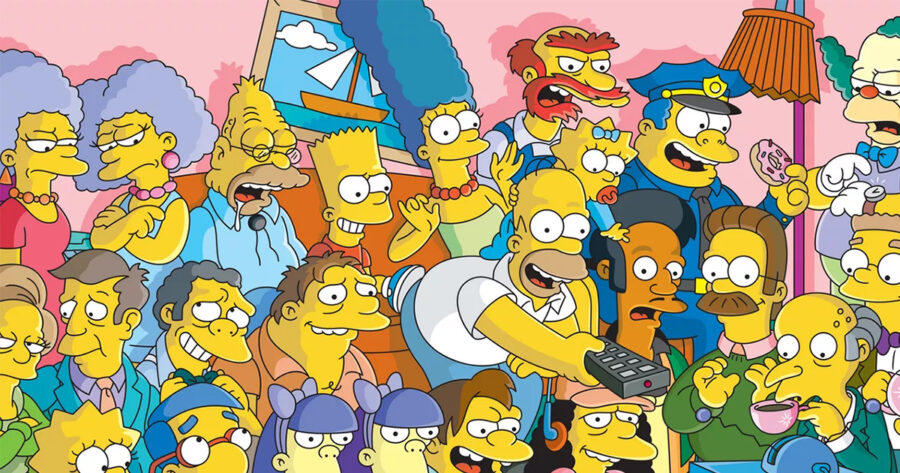 AMSTERDAM — Leading climate scientists have made a startling announcement, alleging that passionate fan enthusiasm for The Simpsons could dwindle to just one season by 2024.

“Generally, the consensus since the turn of the century has been that The Simpsons was at its best during its first 10 seasons,” said Dr. Nils van der Wegge, speaking from the University of Amsterdam’s Science Park campus. “Even as the quality of the show descended into a risk-averse mixture of easy jokes and mawkish sentiment, the numbers reflecting enthusiasm for the early years remained remarkably consistent. That is, until a few years ago, when our data analysis uncovered irregularities in fan consensus.”

Van der Wegge contends that these irregularities have continued to grow, and projects a timeline in which only one Simpsons season is considered “good” by die hard fans within the next four years.

“Obviously, our first instinct is to try and conserve what’s left, which appears to be a contiguous enthusiasm from season 4 to season 7.” Van der Wegge went on. “But it’s tricky to figure out how to do that for a show that has been on creative autopilot for over twice as long as it was good.”

As part of its study, the University interviewed and polled over 2,000 self-identified “die hard fans” across 30 countries, and their opinions are just as diverse as their origins.

“Look, David Mirkin is the only person who knew how to make The Simpsons work,” said Yelena Lebedev of Donetsk, Ukraine, one of the participants in the study. “I am unafraid to say it, the writing was on the wall during Al Jean’s first run in seasons 3 and 4. Man’s been in charge for the last 19 years and you see what’s happened. The more mucked up it all gets, the less I even appreciate the older stuff anymore.”

Amid the dire forecast, Dr. van der Wegge and his team continue to analyze the data and seek answers.

“It’s unclear why this is happening,” said Dr. Corliss Moran, a member of the team that conducted the study.  “Perhaps it’s social media. Perhaps it’s ennui. Perhaps it’s because Millennials who grew up with the show can no longer relate to a satire of America where owning a home and supporting a family with a single full time job. My fear is that it is already too late to save The Simpsons’ legacy.”

Van der Wegge concluded his statement by warning that if action isn’t taken, the Family Guy community will be dealing with the same problem 10 years from now.