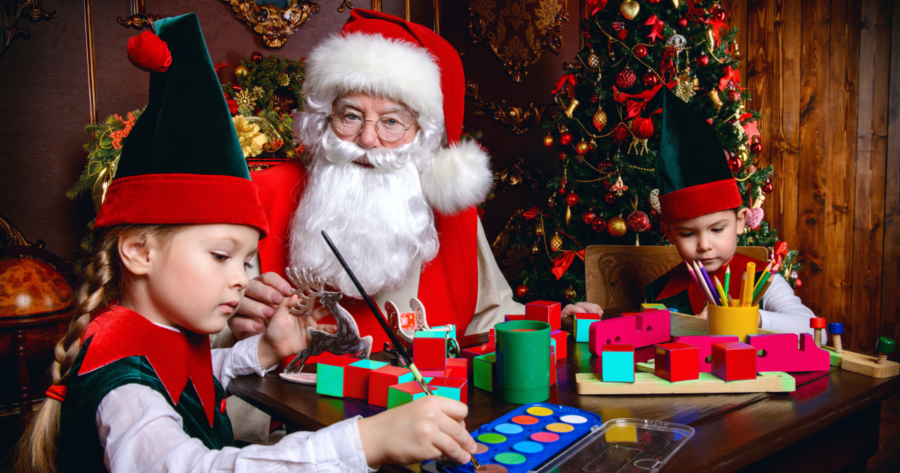 NORTH POLE — As Christmas nears, Santa’s elves and their families are starting to feel the effects of the modern toy economy as they enter their fourth consecutive week of forced overtime often called “crunch.”


“I’ve been putting in 100 hour weeks to get all these games out in time for Christmas,” said Gumdrop Bubbleshoes, lead sound engineer. “I had to miss my sons 413th birthday. My wife is furious, but what am I going to do? The games have to be ready and out on Christmas Eve. Frankly, we’re overworked and underpaid, but that’s doesn’t really gel with people’s perceptions of happy little elves making toys.”

Elves with more seniority in Santa’s Workshop were quick to bemoan the bygone era of toy development when asked for comment.

“This job used to be the best job an elf could get,” said Bug Tester Sweetpie McMinty.  “We were really cranking out the toys back in the days of wagons and wooden horses, but then came the electronics. Now instead of molding or sculpting, I’m crawling through 10,000 lines of code to figure out why corpses won’t stop clipping through the environment in Modern Warfare. It’s enough to make me want to switch to cobbling or cookie making!”

As for the head of the North Pole development team, Santa says crunch is merely an unfortunate and natural part of the industry.

“I really don’t see any way around it,” he said. “The good boys and girls deserve their games. We’ve all had to make sacrifices. I mean, from a management standpoint we’re looking at having to outsource for the first time in our history. It’s either that, or push back Christmas to Q2 2020, which would be a logistical nightmare.”

At press time, Santa revealed that he was strongly considering laying off the entire staff of elves once Christmas ends.