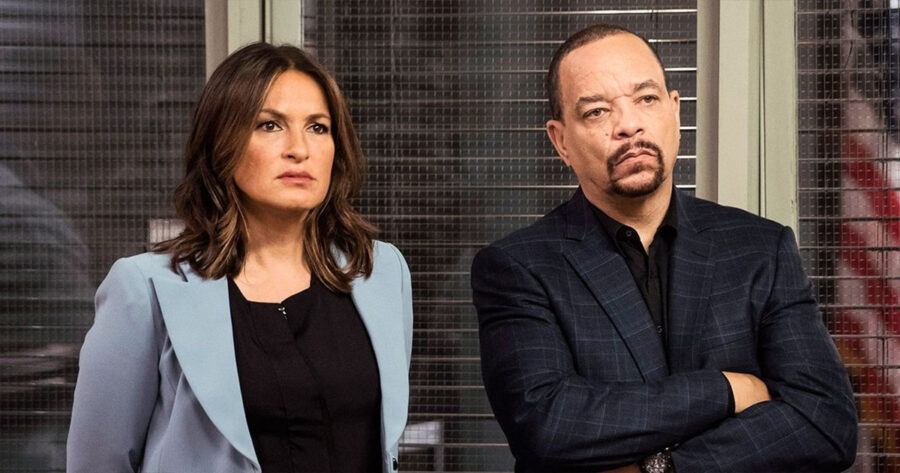 NEW YORK — A Law and Order: Special Victims Unit character’s tossed off reference to Fortnite has piqued the interest of a formerly disengaged gamer, sources have confirmed.

“You mean this kid was gonna shoot up a playground, like some jacked up game of Fortnite!?” asked Odafin “Fin” Tutuola, Ice-T’s character on a recent episode of Law and Order: Special Victims Unit, in a reference that while not wholly inaccurate, certainly felt inorganic. “Why don’t these kids get off these computer games and learn how to talk to a girl?”

The remark, quickly disagreed with and moved on from by the other characters, was enough to make local gamer Melvin Krueger want to know what was going on with the rest of the show’s characters and general plotline.

“I was just about to change the channel,” said Libby Krueger, Melvin’s mother. “When he suddenly was looking up from his Nintendo and asking me not to touch the remote. Fine by me — I think it was a rerun — but I haven’t seen him that focused on a show since they found a box of Ataris in an episode of Storage Wars.”

Ice-T, known for acting, music, and being a notorious gamer, said his intriguing dialogue shouldn’t have surprised any true fans of his.

“You goddamn right I said Fortnite,” said Ice-T, who won his second Grammy award earlier this year. “I ad-libbed that shit too, motherfucker. Dick Wolf started hollerin’ some shit about I couldn’t talk about Doom Eternal in my scenes no more so I watered it down for these motherfuckers. Suck my dick.”

As of press time, Ice-T had kicked our ass.