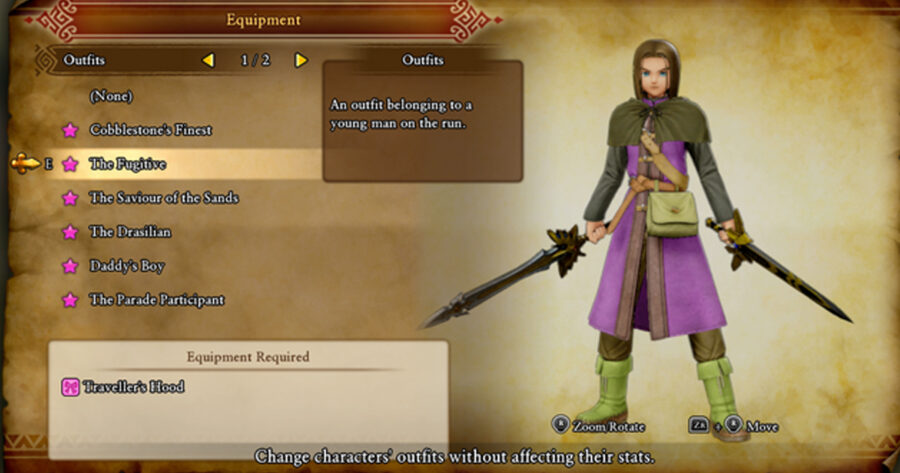 WHITE PLAINS, N.Y. — After sinking a solid weekend into the RPG Manifest Beyond, local gamer Mallory Cruz began to realize that the game’s elaborate quests were distracting her from what she really came for: countless hours of navigating various menus.

“My favorite part of playing an RPG is the sense of endless possibilities,” explained Cruz, whose favorite menus include Fallout’s Pip-Boy, Pokémon’s Pokédex, and The Legend of Zelda: Breath of the Wild’s Sheikah Slate. “On any given day, I might end up on the skills menu, the perks menu, the inventory menu, or even the stats menu. But those menuplay possibilities are severely limited when you have to engage in combat, follow a story, or explore a rich, vibrant landscape. Just let me get to the good stuff!”

Cruz decried what she described as “narrative grinding,” also known as the trend among gamers to focus exclusively on immersing themselves in the story arc of an RPG instead of looking at numbers on a screen for hours on end.

“It just takes all the joy out of it when you treat a game like a chore,” Cruz lamented. “I don’t understand people who sort of mindlessly invest in characters, strategy, and skill-building, when they could be pursuing true fulfillment: watching your XP go up, watching your achievements go up, and watching the number of energy cells in your inventory go up.”

When reached for comment, Manifest Beyond developer Kelly Mizma outlined how the menus serve as an incentive to motivate players to drudge through intricate gameplay.

“We’ve listened to our audience, and we know that people are tired of suspense, humor, romance, and all the other filler material we have to incorporate to get players from one menu to another,” Mizma assured fans. “But we want to remind everyone that these sort of speed bumps are necessary to make the ultimate menu-staring experience truly satisfying.”

At press time, Cruz was pursuing 100% completion after hearing a rumor that it would result in an additional button being added to the main menu.