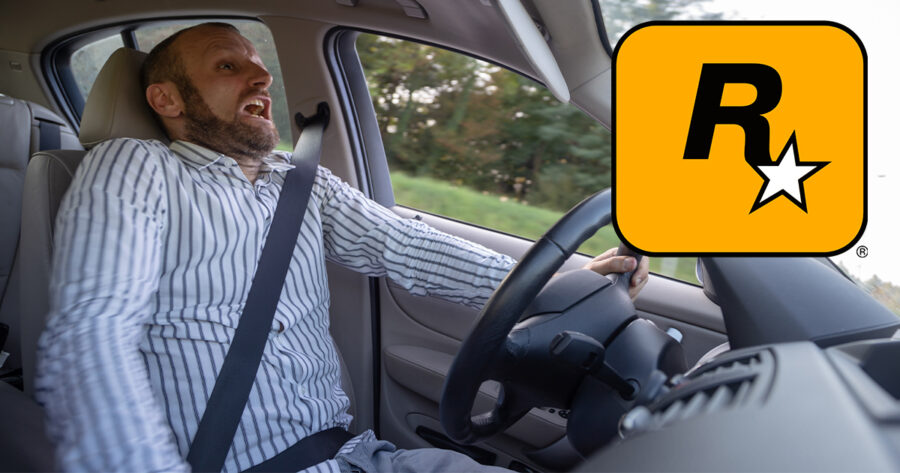 LOS ANGELES — Game development studio Rockstar has begun its exhaustive vetting process for a director of the highly-anticipated Grand Theft Auto VI by making aspiring candidates back over a hooker in a car.

“We want to make sure the director of the next GTA is intimately familiar with the game mechanics,” said Rockstar President Sam Houser. “Sure many of these potential directors spent their childhoods playing our games, but how many have actually lived the lifestyle required to direct one of these masterpieces? There are some attributes that cannot be ascertained by an interview or a resume, and one of those is how well they can send a prostitute flying by slamming into them with a stolen firetruck.”

“Sorry, I think the term is sex worker now. We’re really trying to make an effort to be more inclusive here,” he added. “You have to run over a sex worker.”

According to close sources, Rockstar employees are having doubts about the potential job.

“I want this job, I really do, but I’m starting to have second thoughts,” said aspiring game director Derrick Keys. “Miss Glitter was nothing but nice to me, and then when the interviewer said I had to throw the car in reverse and floor it over her while she walked away, I wondered how much I need health insurance. I still haven’t fully recovered from the first round of interviews when we had to drive over a ramp breaking into a military base.”

At press time, Rockstar had informed all candidates of their final test: to avoid prosecution for the manslaughter they committed by crouching behind a mailbox until the police went away.