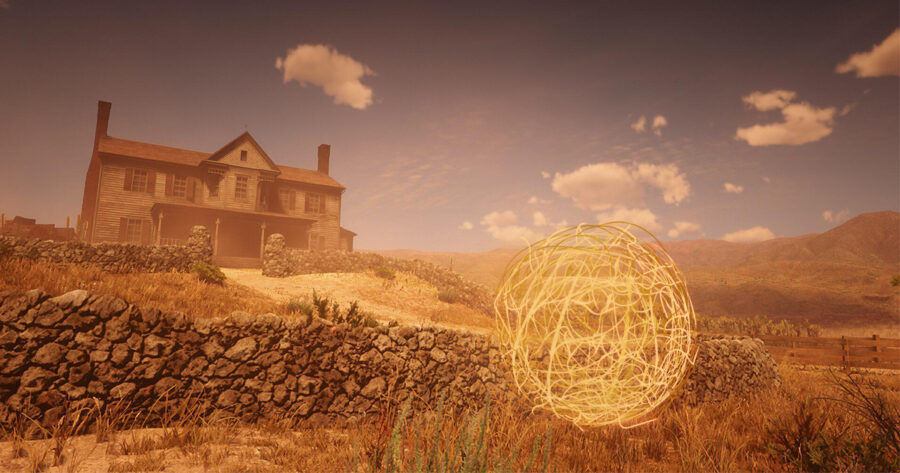 NEW YORK — Rockstar Games has answered fans’ pleas and finally made a substantial addition to its Red Dead Online game following months of inactivity: the addition of tumbleweeds blowing through the game’s long-deserted servers.

“Not exactly a new map or game mode, but I guess I’ll take it,” said Arnold Templeton, one of many who got the phrase “SaveRedDeadOnline” trending on social media in recent weeks. “Rockstar ditched RDO right after it debuted, and they’ve totally shorted us on all the stuff we were promised. It’s almost like what was once a robust and inspired company has ultimately become the sort of capitalist corporation a lot of their games satirize. Anyway, thanks for the tumbleweeds! Very cool!”

Representatives from Rockstar Games said that they listened to the fans, and have committed to correcting the course of the game’s trajectory.

“We hear you, and we apologize,” Ron Newton, senior vice president at Rockstar Games. “And frankly, you’re absolutely right. We dropped the sorriest update you’ve ever seen last July, and since then have put out Los Santos Tuners and The Contract over on GTA5 our absolute cash cow. I know how this looks. It looks like we’re a buncha fuckshits that literally don’t care how we’re perceived so long as the cash is flowing in. I know that’s exactly what this looks like. But I assure you, that’s not what’s going on. I mean, we’re not even charging for these gorgeous tumbleweeds!”

The update is expected to come out later today. When asked about the potential for a Bully 2, Max Payne 4, or any other sort of non-Grand Theft Auto release on the horizon, Newton punched us in the head.