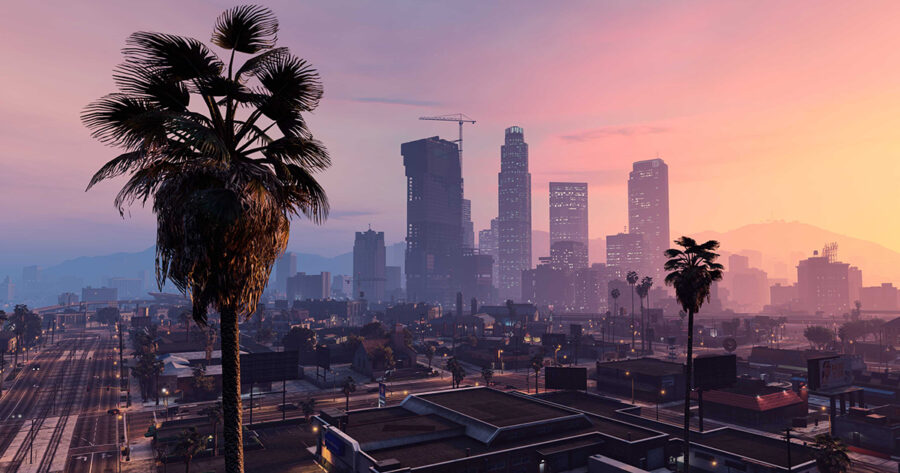 OXFORDSHIRE, England — The individual responsible for leaking unfinished gameplay content from the next installment in the Grand Theft Auto series has threatened to re-leak that footage three more times in the coming years.

“I will periodically and disappointingly release the same clips again and again, and probably one more time after that,” the leaker explained via Telegram. “I may or may not have any other GTA content to leak, but I’m guessing you’ll settle for watching the same stuff again considering how viral it went the first time, so it looks like I’ll see you again in about a year and two months.”

The leaker clarified that the only changes to expect from each release are minor increases in resolution or graphical quality, assuming that viewers watch the footage on new and better devices every time, which would have to be purchased by each viewer independent of any leaks.

“At first, we were understandably horrified to see any new Grand Theft Auto content released, by us or otherwise,” said Cam Holmes, a representative of Rockstar Games, Inc., “but it turns out the more time people spend talking about leaks, the less time they spend calling us sellout slackers who hold teenagers upside down and shake microtransactions out of their pockets. We love being the victim for once. If we can do it twice, thrice, and beyond, have at it.”

Avid GTA player Benjamin Williams has been eagerly awaiting the release of GTA 6 since he first opened the box for GTA 5 back in 2013. He was less enthusiastic than Rockstar about the leaker’s plans.

“Look, I’m a big fan of the leak,” Williams said, “but it seems kind of lazy of the leaker just to keep putting the same thing out instead of anything new. I mean, I don’t know much about infiltrating the network of one of the biggest gaming companies on Earth, but how hard would it have been to do way more of that with the same limited resources? It’s like they didn’t take my feelings specifically into consideration at all.”

The leaker later confirmed that neither Williams’ nor anyone else’s feelings have been taken into account at any point in this process.