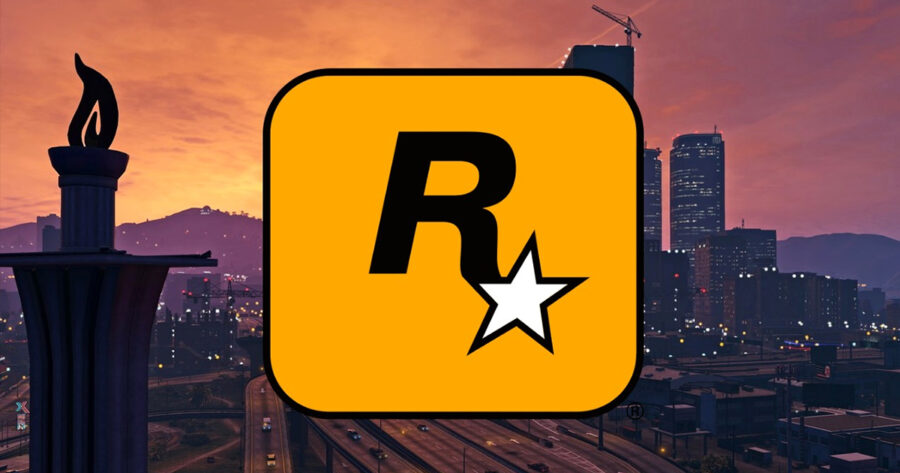 “You guys are just going to have to recalibrate your expectations,” said Sam Houser, president of Rockstar Games, on a recent call with reporters. “Of course everyone wants the game as soon as we can finish it, but we also have to make sure that it is bursting with fresh innovations and youthful energy. That’s why we firmly believe that the right person to lead this project hasn’t even been born yet. Maybe soon, we don’t know!”

The news sent shockwaves through the online gaming world.

“Wow man, I knew we’d have to wait a while, but I didn’t think it was like this,” said Benjamin Cross, an avid gamer and longtime fan of the lucrative franchise. “Did they say if the mom is at least pregnant yet or anything? I mean, geez. Don’t get me wrong, I want them to take as long as they need to make a great game, but I was over here hoping the director of it was born and everything already. Damn.”

The reports were released after recent online leaks that indicated Grand Theft Auto 6 was in the earliest stages of development, which is more than can be said of the project’s inevitable leader.

“All of this information lines up with previous leaks I’ve heard from sources,” said Jason Schreier, author and games journalist. “A few pieces of information keep coming up in these rumors, like an evolving map, a playable female character, and Vice City being included in some way. This all feels like solid intel to me, and as such, I’m forced to believe that speculated release date of 2049.”

Houser completed his call with reporters by stating that odds are good you won’t even care about video games anymore by the time Grand Theft Auto 6 comes out. Or you’ll be dead.