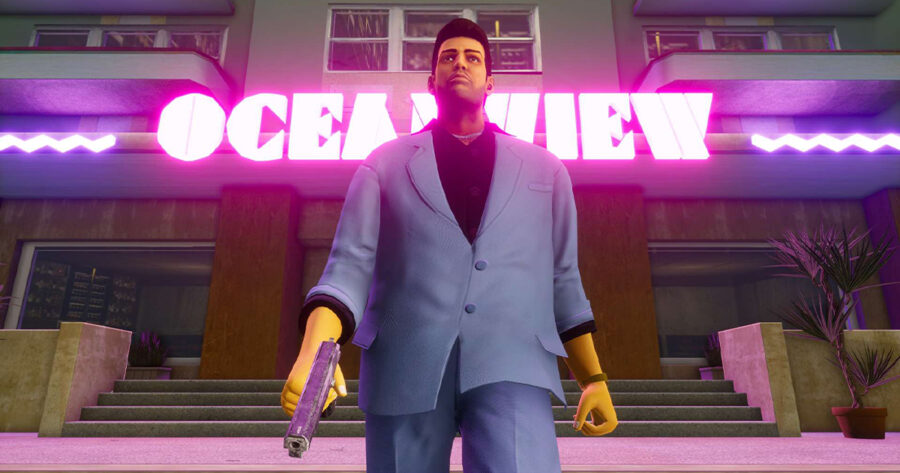 “This one is totally, totally on us,” said Sam Houser, president of Rockstar Games. “We threw around words like ‘Definitive’ in a Grand Theft Auto release, and failed to include what’s become the hallmark of a franchise formerly associated with groundbreaking innovation and generation-defining gaming experiences. So starting today, a patch will update all three games so that you may buy in-game currency to upgrade your character and vehicle as you see fit. Finally, these games are complete. Thank you to the players for letting us know we fell short of expectations.”

Gamers were frustrated at Rockstar’s apparent ignorance to the real issues players were having.

“Oh my god, this game needs 50 things addressed, and taking more of my money was not one of them,” said Glenn Turton, a disappointed gamer that bought the Grand Theft Auto trilogy the day it was released. “They slapped these versions of my favorite games together and crapped them out, fully coasting on their beloved status, and now instead of fixing the glaring mistakes they’ve added a storefront?  It doesn’t even make sense. Did I die in 2003? I died in 2003, didn’t I?”

“Oh well,” Turton added. “Might as well buy some of the stuff and see if it makes the game any better. Can’t complain if you don’t give it a try!”

Many in the media pointed out that this behavior was not out of the ordinary for Rockstar Games.

“This honestly shouldn’t surprise anyone,” said Lisa Marshall, a games critic. “Once Rockstar discovered in-game currency, they really haven’t looked back. When you make a half a billion dollars a year on a game from 2013, there’s not a lot of reason to change things up. Did you think they were remastering Vice City because they really wanted you guys to have a good time? They just want to walk up to you on the street, hit you with a tire iron, and steal the floating stacks of cash your body leaves behind. Ya know, metaphorically.”

As of press time Rockstar hadn’t yet fixed the distracting rain effects found in Grand Theft Auto: The Trilogy, but did confirm that you could now buy a really awesome umbrella that would not transfer between games.