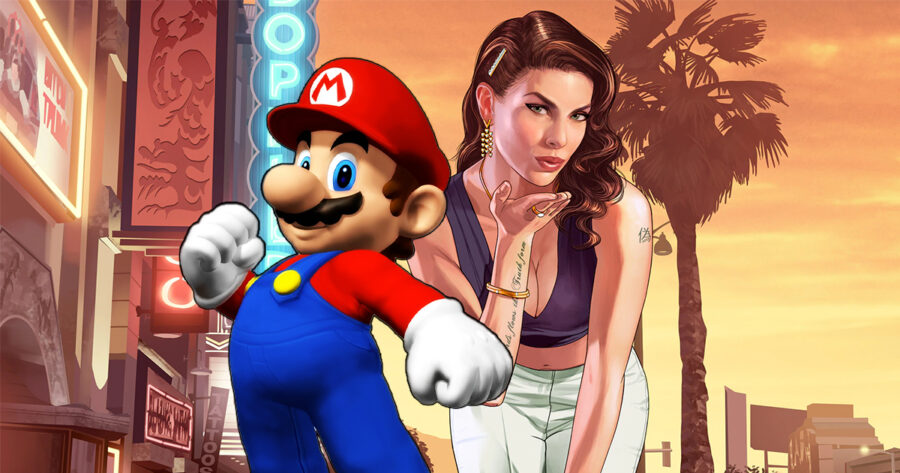 NEW YORK — Developers of the long awaited Grand Theft Auto VI have announced that the upcoming installment of the popular series will not feature famous Nintendo character Mario.

“There’s still plenty we don’t know about this game, but one thing we can tell you is that Mario is not going to be in there,” said Dan Houser, an executive producer of the series. “Truth be told, that was one of the first things we got together and talked about, and on top of not knowing if we’d be able to pull it off legally, we just didn’t know if it’d be the right tone for GTA 6.”

“Maybe next time, who knows,” he added.

Fans were largely disappointed, but mostly understood the motivation to keep the traditionally family friendly plumber out of the mean streets of Grand Theft Auto.

“Oh, that’s a bummer, but I get it,” said Kamryn Rice, a longtime fan of the GTA series. “I mean, someone is gonna make that mod a month after the game comes out anyway, so I understand if Rockstar doesn’t want to go through the headache of officially putting Mario in there. Oh, it’d be so cool if we did get him legit though, with voice acting and everything else. Damn, the more I think about it the more I wish they’d put Mario in there. Maybe they’ll change their minds.”

“I am begging them to reconsider,” he said, of Mario’s exclusion from the highly anticipated open world crime game. “I have sent them tapes and tapes of myself saying fucked up things about sex and America in the Mario voice. They say they’re not interested, but maybe if they listen to my stuff they’ll at least let me host a radio station on there or something. Let’s keep the pressure on them, everybody.”

As of press time, Rockstar insisted that they weren’t going to include Mario in Grand Theft Auto VI. They have not, however, said whether or not Solid Snake was going to be in there.