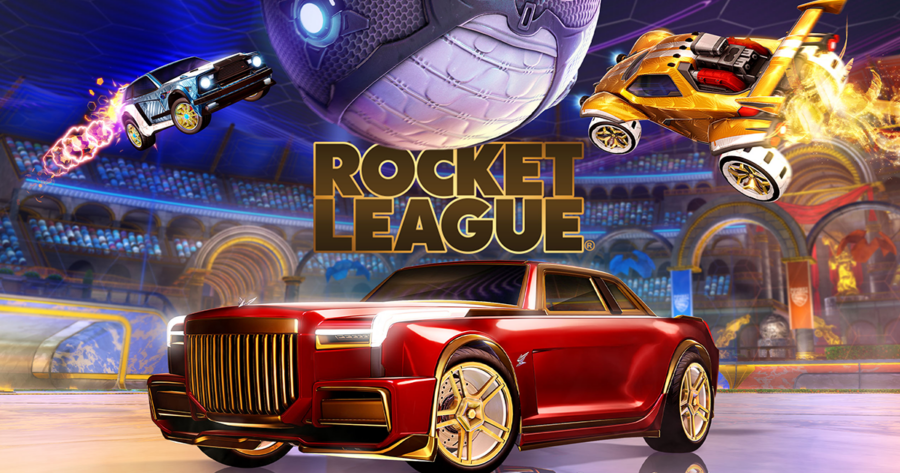 “We brought together the brightest scientific minds from all over the world to examine this simulated audiovisual experience, Rocket League, by every means at our disposal. Today, we announce our results: it’s dope,” said Dr. Vincent Laurent, head of the United Nations task force that worked late into Saturday night, testing various gameplay modes, eating pizza, and generally having a great hang. “I think we played like 30 matches and didn’t even get tired of it. Such a sick game. Definitely recommend picking it up again, if you haven’t in a while.”

Researchers were able to predict the results early in the study, when they unlocked some “really cool” cosmetics after only a few matches.

“If you examine page 79 of our report, you’ll see that the semi truck is now wearing a top hat like a fancy butler. The antenna is a venus flytrap. The wheels have badass skulls on them. Also the semi truck is powered by a rocket and you can play soccer with it. I mean, does gaming get any better than that?” asked researcher Dr. Elena Gershwin, who also cited the matte paint job. “Our report makes a definitive case that the answer is no.”

“I went through their calculations myself and reached the same conclusion: Rocket League is a timeless game that’s just as fun today as the day it came out,” said mathematician June Huh, recipient of the Fields Medal. “First, the report demonstrates that Rocket League is simple and fun enough to pass around at a party without having to explain too much. True enough. But then, the researchers expand on that, arguing it’s also great for more low-key couch co-op sessions, with just a friend or two, where you can really get into the finer points of the strategy and work as a team. That blew my mind. This research deserves a Nobel Prize.”

At the conclusion of the study, the UN immediately commissioned a new team of scientists to investigate whether PUBG had gotten any better.