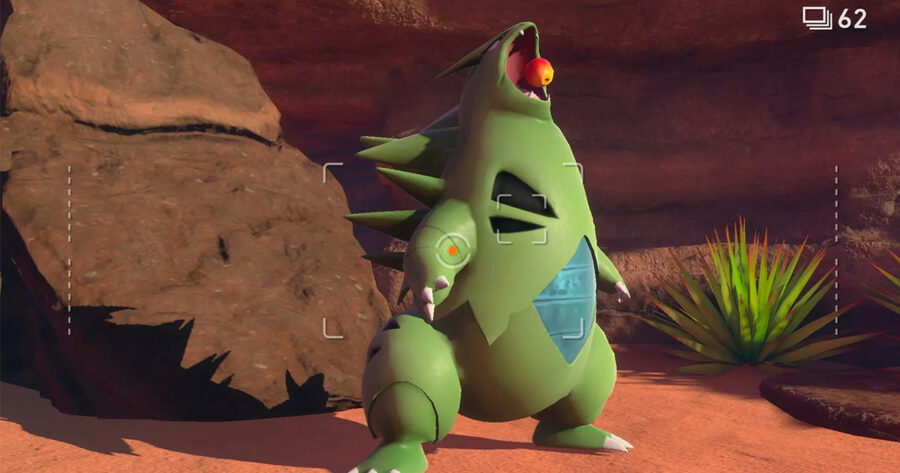 Facebook0Twitter0Reddit0
X
BY Walker MacDonald ON May 4, 2021

After more than 20 years, Nintendo’s beloved cult hit Pokémon Snap has returned with a sequel that offers the same atmosphere, adventure, and fun. It also adds a new feature: you can take some incredibly sexy photos of Pokémon, if you happen to think Pokémon are intrinsically sexy. If that’s your cup of tea, we’re not here to judge.

In 1999, Pokémon Snap’s ambitious and unique take on the rail shooter genre introduced the field of photography to many, inspiring countless people to pick up a camera. For others, it ignited a boiling lust for Pokémon that would follow them for the rest of their lives.

Either way, it changed a lot of people forever at a very transformative time.

On the Nintendo Switch, New Pokémon Snap is capable of rendering an impressive level of depth and detail. Pokémon really feel like living, realized creatures. They eat, sleep, and put themselves in clearly suggestive positions. Some even seem as if they’re aware that they’re being watched, and are putting on a coy little show just for you. Or not. It’s subjective.

With so much distance from the release of its predecessor, there is naturally an abundance of new Pokémon to discover and ways to discover them. Some may appear as shooting stars in the night sky, or disguised as foliage in the surrounding brush. Others embody mouth-watering, curvaceous, and even phallic forms that feel almost forbidden, leaving nothing to the imagination.

In any case, you are encouraged to examine them closely, long, and hard.

The only real flaw present is the replayability value. You might spend hours traversing, scouting, and building yourself up time and time again, just to turn it off in defiance of your inner most yearning as you feel shame wash over you for being the person you are. But for some, it’s a novelty that’s as easy to put down as it is to pick up.

In conclusion, New Pokémon Snap is full to the point of busting with ambiance and exploration. Whether you’re looking to revisit your childhood, enjoy a quaint casual experience, or satiate a deeply obscure and borderline concerning fetish, it truly does have something for everyone.