Report: Only 9% of Voters Think Joe Biden Could Defeat John Cena and The Undertaker in a Triple Threat Match 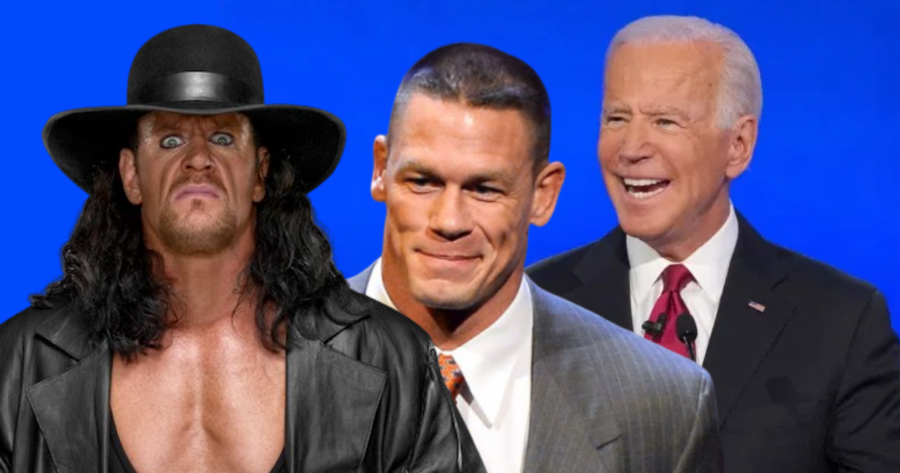 WASHINGTON — In a sharp rebuke towards his flagging candidacy, only 9% of Democratic voters believe Joe Biden could defeat John Cena and The Undertaker in a triple threat match, according to the most recent Quinnipiac poll.

“Our polling shows that Biden has dipped 16 percentage points since January in a prospective match-up with Cena and ‘Taker,” said Ravi Shah, senior analyst for the Quinnipiac University Poll. “While the same data bears out 42% of primary voters are ‘highly confident’ that Elizabeth Warren could open up a can of whoop ass on their candy asses.”

Quinnipiac’s data has shown gains for other candidates, with more than half of Democrats aged 18-49 pretty sure Amy Klobuchar could probably slam somebody’s head off of a turnbuckle really hard.  However, many supporters on the ground say they don’t trust poll numbers.

“I know he just had a heart attack, but I honestly believe Bernie Sanders is the only candidate who can pin Cena for the three-count,” said Michael Van Horn, a student at Georgetown University. “I mean, frankly, he ought to be the defending champion at this point, but they booked that shit finish at Battleground 2016 where the DNC invaded and cost Bernie the match.”

The controversial finish Van Horn mentioned is the now infamous creative decision to insert Hillary Clinton into the main event picture, an incident that has come to be known as “The DC Screwjob.”

“The energetic crowds that Joe can draw for your average Monday Night RAW demonstrate these statistics are nothing to be concerned about,” said Jane Richards, deputy campaign chair for Biden. “And yes, we saw the ratings on the Darby Allin/Mayor Pete match on TNT, but we’re not concerned with what they’re doing in the minor leagues over there.”

At press time, Vince McMahon announced that the winner of the upcoming Democratic Battle Royal will become the number one contender to face current United States champion and WWE Hall of Famer Donald Trump.