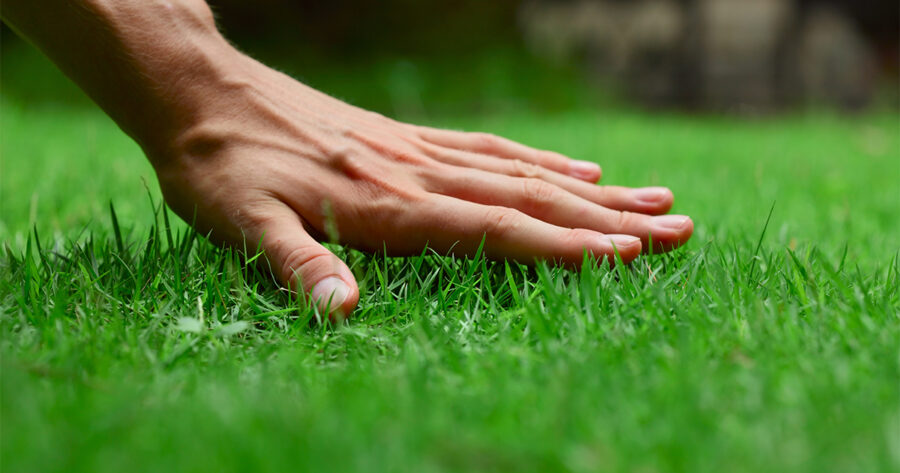 “Everybody was telling me ‘touch grass,’ ‘go outside,’ ‘log off,’ so I did,” Reese said, “and I took that time to think. Really stretched out, reconnected with the Earth beneath my feet and the wind in my hair. It made me realize I was absolutely right about everything and that I should double down even harder. And so I did.”

While Reese’s disposition had always affected his romantic and personal prospects, his renewed vigor toward everything that already made him suck has started to seep into his professional life, his coworkers at Jimmy John’s verified.

“Don’t get me wrong, Greg always sucked. Like legitimately, just the worst,” said Reese’s Coworker Treven Michaels. “But then the other day he started telling everyone who would listen that ‘salami is a beta lunch meat and real alphas only eat ham.’ We begged him to touch grass, but he just laughed at us and said he already had, so I guess that wasn’t the problem.”

Some around Reese theorize that touching grass made him worse, as having the experience not change him in the slightest has bolstered his confidence in his wrong and incorrect opinions.

“He always hated salami, he was very upfront about that,” explained Michaels. “But it was in normal ways: I don’t like how it tastes, it has too much sodium, etc. But now he’s really committing and saying that eating salami will turn you into a woman. Where did that come from? And all of a sudden he loves ham? Did the grass do that, too?”

At press time, Reese was drafting an email to his former therapist explaining that everything they ever told him was wrong and that he could definitely do their job better.