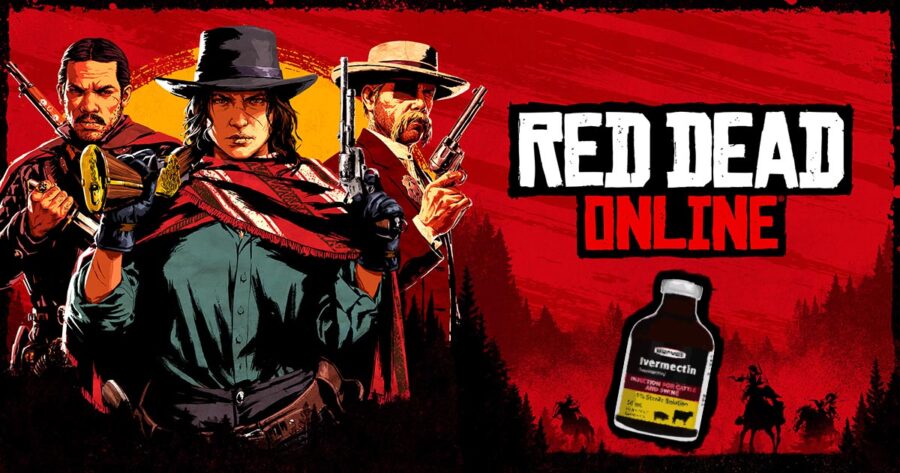 NEW YORK — A new update to Red Dead Online will reportedly let users ingest any food or medicinal items originally intended to be used on their horses, appeasing many outspoken gamers.

“It’s about time we broke the walls down between humans and horses,” said Emilio Guy, one of thousands of players that demanded the modification be made. “I paid money for this game and I should be free to take whatever I want, labels and intentions be damned! Next I’m hoping they’ll add this option to the campaign, so that I may give Arthur some Potent Horse Medicine when he comes down with that case of Tuberculosis halfway through.”

Executives at Rockstar Games expressed doubts that the treatments would work as hypothesized.

“Look, you can do a lot of things,” said Evie Turner, a lead designer at Rockstar Games. “I don’t know that it’s necessarily going to work, or if it’s necessarily safe, but if you’ve made up your mind about using horse products, I can’t change your mind. So please, just be careful with it. And please be patient with these new features as well. Adding this wasn’t in our initial roadmap, but the people have spoken. They want to eat horse medicine.”

Many fans of the franchise felt Rockstar may be heading down a slippery slope with its concessions to angry demands.

“Should we really be caving in to the horse medicine people?” asked Billie Franklin, a Red Dead Online player that was concerned with the precedent this could set. “If you treat their request seriously, they’re just gonna come back with something wilder next time. What if they request fully automatic assault rifles be in the game next time, are we gonna do that, too? I’m not sure I care for political reasons, but that’s gonna mess up the balance of the game real bad. I’m afraid they’ve opened a can of worms with this, and not the kind you find inside a horse either.”